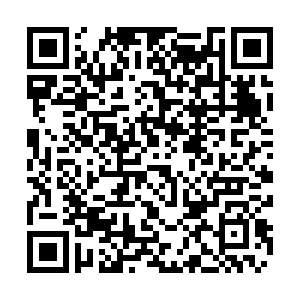 South Africa on Thursday narrowly lost 1-0 to China in their second Group B game of the 2019 FIFA Women’s World Cup at the Parc des Princes in Paris, France.

Despite the loss, the South Africans registered an improved performance compared to their opening game against Spain, which they lost 3-1.

Li Ying netted the only goal of the game for the Steel Roses after 40 minutes steering in a superb cross from the right by Zhang Rui.

South Africa faced an uphill task as China had before never lost a Women’s World Cup when scoring first, recording 14 wins and one draw in 15 such matches.

China dominated the game controlling 53% possession but was unable to extend their lead in the second half with South African keeper Kaylin Swart making some smart saves.

“You can never be satisfied with a loss. We knew it was going to be a battle out there. China got a lot more opportunities when we pushed players up. I’m very proud of the team and we gave as good as they did. We’ll dust ourselves off and start looking forward. Each and every player in the squad can pat themselves on the back for this performance,” Banyana Banyana coach Desiree Ellis said after the match.

“I hope that the players can exhibit their true ability. Their desire to win has impressed me the most over the year and I’ve been deeply moved by this. This has given me courage to lead them. I think they’ve done a great job today. And I think this is also a manifestation of their mentality. They wanted to win,” Jia Xiuquan, China PR coach said in his post-match comments.

China is third in Group B tied on three points with Spain while South Africa remains bottom with no points.

China’s win also means that Germany and hosts France advance to the last 16 in the tournament.