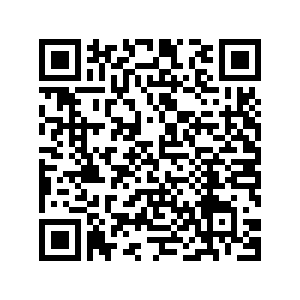 PSG are believed to have paid a fee in the region of £30m to acquire the services of the 29-year-old.

Gueye signed a four-year deal with the French side, and is expected to link up with his new teammates ahead of the new season.

The Senegaese international signed for the Toffees in August 2016, going on to make 108 appearances for them.

After completing the move to PSG, Gueye said: "I will do everything to justify the faith [PSG] have shown in me and to integrate into this talented squad."

In a hearty Instagram post, he thanked Everton fans for their "love" and "support" through the three years that he was at Merseyside.

He wrote: "As you know I am about to start a new journey, a journey that I have dreamed about since a kid and when this opportunity presented itself I couldn't turn it down."

The new Ligue 1 season is set to begin on 9 August, though PSG will play their first game on 11 August against Nimes.

Gueye was part of the Senegalese team that finished second in the 2019 Africa Cup of Nations in Egypt. The Teranga Lions lost 1-0 to winners Algeria. 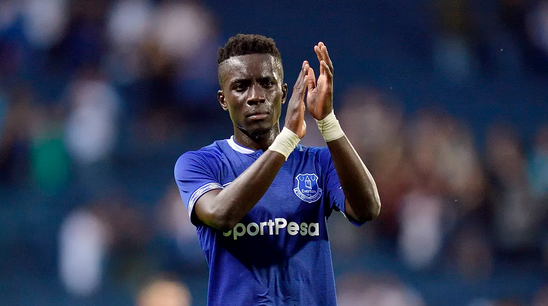 Idrissa Gana Gueye made 108 appearances for Everton since signing for them in 2016.

Idrissa Gana Gueye made 108 appearances for Everton since signing for them in 2016.