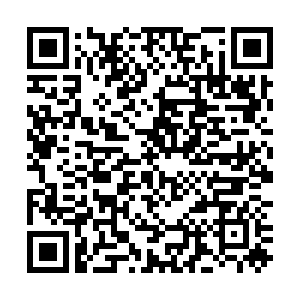 The body of a British teenager who died after falling from a plane over Madagascar has been found, authorities from the country have confirmed.

The circumstances surrounding Alana Cutland’s death remain a mystery, but police in the island country say they are investigating whether she intentionally threw herself out of the aircraft.

Police said on Wednesday that the 19-year-old’s body had been found by locals on Tuesday, and that an investigation was underway to determine the cause of her fall.

Reports indicate that those on board the Cesna 182 aircraft with her tried to stop her from throwing herself out of the plane mid-air.

CNN reports Gervais Damasy, the chief of the bureau of investigation into aviation accidents to say that he had spoken with both the pilot and the only other passenger on the flight.

Initial reports suggest that Cutland unbuckled her seatbelt about five or six minutes into the flight, opened the door. The pilot and the other passenger tried to stop Cutland from falling but her weight was too much for them to handle with the plane moving.

Britain's Foreign and Commonwealth Office confirmed in a statement on Wednesday that Cutland was a British citizen.

"We are in contact with the Madagascan Government, Police and aviation authorities following reports of the death of a British woman. Our staff are offering support to her family." their statement said.

Cutland’s body is scheduled to be moved to a state hospital on Thursday. 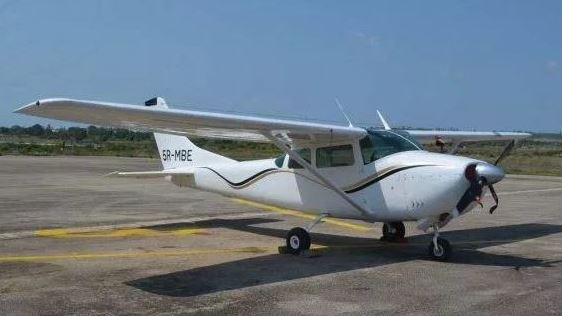 The Cessna 182 that tragic student Alana Cutland fell to her death from over Madagascar.

The Cessna 182 that tragic student Alana Cutland fell to her death from over Madagascar.