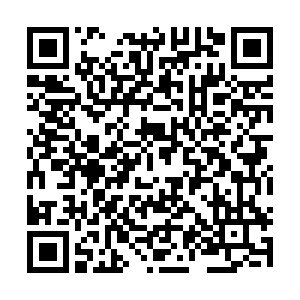 Chinese peacekeepers serving in South Sudan were awarded the United Nations Medal of Peace for their service in the region.

331 members of the 9th Chinese peacekeeping medical and engineer detachment in South Sudan received their honors on Tuesday in Wau city, located in the northwestern part of the country.

Since they were deployed in September last year, two detachments of peacekeepers from China have completed more than 130 urgent and difficult tasks, such as renovating the county’s key supply lines.

They have also helped repair some 700 kilometers of roads have been repaired, 3,500 meters of walls reinforced, and 9,000 square meters of land leveled.

Their efforts have also enabled 38 emergency rescue operations and seen over 1,800 patients.

At the award ceremony, the Chinese troops were hailed for the professionalism, efficiency, and discipline they demonstrated during their service.

South Sudan has been dogged by a civil war since December 2013, which has killed tens of thousands and forced millions of people to flee their homes.

According to the U.N., the country ranks as Africa’s biggest refugee crisis, coming third worldwide after Syria and Afghanistan.

The agency has led calls for dialogue between the warring factions in a bid to ensure lasting peace.

While there is a peace agreement in place, its implementation remains a dream for the country.

Over the years, China has stood with South Sudan as it struggles to rise from the ashes of the damaging civil war.

In March this year, China Civil Engineering Construction Corporation (CCECC) reached an agreement with the government in Juba to construct at least 26 hospitals across the nation.

Through such initiatives, China has proven to be a true friend of South Sudan. 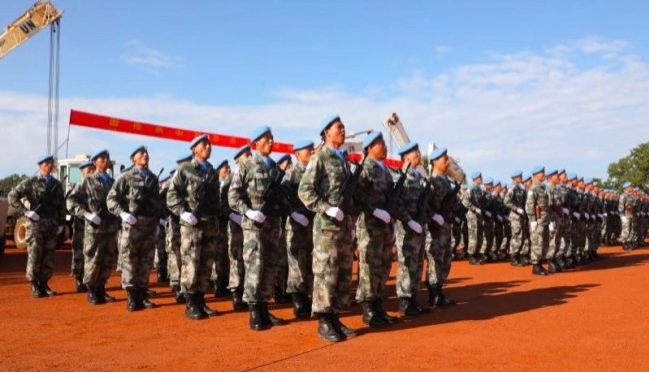