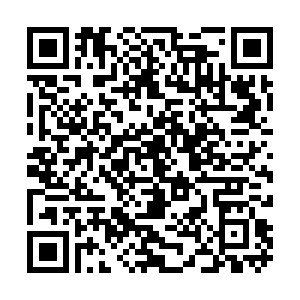 The European Commission plans to boost its emergency humanitarian funding to help the people affected by drought in the Horn of African region, the agency said on Wednesday.

The EU is mobilising some €50 million for the cause, which will bring the total EU humanitarian aid to the region to €366.5 million since 2018.

“The EU is stepping up its support for the people affected by a prolonged drought in the Horn of Africa. During my several visits to countries in the region, I have seen first hand how much climate extremes are affecting this part of Africa. Our funding will help extend humanitarian assistance in the affected areas, helping communities ward off the risk of famine,” said Christos Stylianides, Commissioner for Humanitarian Aid and Crisis Management.

The drought has affected communities living in Somalia, Kenya, Ethiopia and Uganda. It comes just one year after the end of a major drought in 2016-2017. Food prices have already risen across the entire region, thus further reducing poor households’ access to basic food supplies.

The EU funding will go towards emergency food assistance, provision of basic health services and the treatment of severe acute malnutrition, boosting water access for both human and livestock consumption and the protection of households’ livelihoods.

The latest drought is projected to have affected almost 13 million people in the Horn of African region, among whom more than 4 million children are acutely malnourished.

A major chunk of the EU additional funding will go to Somalia (€25 million), followed by Ethiopia (€20 million), Kenya (€3 million) and Uganda (€2 million). 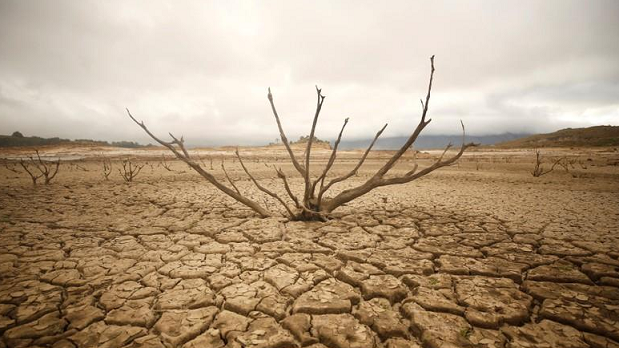 The latest drought is projected to have affected almost 13 million people in the Horn of African region.

The latest drought is projected to have affected almost 13 million people in the Horn of African region.