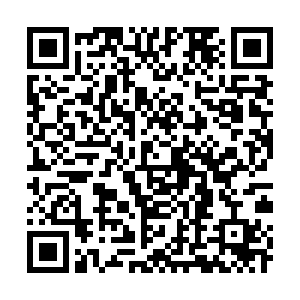 The U.S. Africa Command will continue working closely with Somali authorities in the fight against terrorism, the agency’s new commander says.

General Stephen Townsend made the pledge in his visit to Somalia, the first since he took command on 26 July.

“I am committed to working together and advancing our partnership with Somalia,” said Townsend.

“Along with Somalia and other international partners, we will apply continued pressure on violent extremist organizations. This pressure creates conditions and opportunity for further political and economic development.”

Townsend’s visit is also his first to the African continent since he took charge of AFRICOM’s command duties.

AFRICOM said in a statement that Townsend’s trip allowed him to assess the situation in Somalia, and reinforce the force’s commitment to the region’s security.

AFRICOM has carried out increased airstrikes against terrorists in Somalia in the first seven months of 2019. According to statistics from AFRICOM last month, the U.S. military carried out its 47th airstrike in Somalia on July 27 to target suspected Islamic State militants in the Golis Mountain region, which is a reputed terrorist hotbed.

Somalia has been dogged by war for more than a decade, perpetrated by the al-Shabaab militant group. The war has killed tens of thousands and forced millions of others to flee their homes.

The Horn of African country remains one of the continent’s biggest refugee crises as millions continue to live as refugees.

With support from regional and international forces however, Somalia has made gains against the terror group, forcing its members to retreat into hiding.

Even so however, the group still manages to stage terror attacks, mostly by the use of suicide bombers.