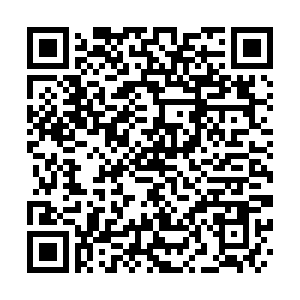 In a statement, the Egyptian Foreign Ministry said both ministers, during a phone conversation, also talked about the latest developments in several regional issues of mutual interests.

The two ministers praised the distinguished Egyptian-French relations and agreed to continue developing cooperation in various fields to achieve the aspirations of the peoples of the two countries, the statement said.

During a phone call, the two presidents agreed to intensify joint efforts for reaching a settlement in Libya and enabling the North African country to restore its regional and international roles.

Libya has been mired in conflicts and chaos since the fall of former leader Muammar Gaddafi in 2011. 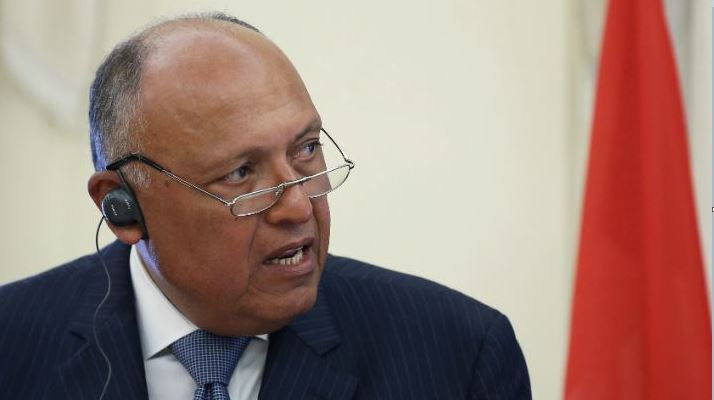