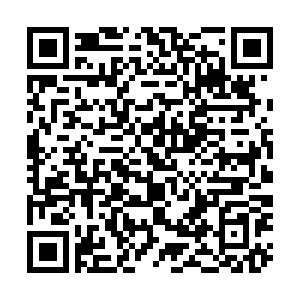 A group of United Nations human rights experts have urged the United States to recognize the fact that racism and intolerance promote violence.

The experts made the remarks following back-to-back mass shooting incidents in the U.S. which have left tens dead and scores others injured.

The last two shootings left 31 people dead in Texas and Ohio. This put the number of mass shooting in the U.S. in 2019 at 251, with more than four months until the year ends.

“We offer our heartfelt condolences to the families, friends and loved ones of those who were murdered,” said the Working Group of Experts on People of African Descent and the Special Rapporteur on contemporary forms of racism, racial discrimination, xenophobia, and related intolerance.

Ahmed Reid, chairperson of the Group, said: “The United States must recognize the direct impact that racism, xenophobia, and intolerance have in promoting violence and in creating fear and instability in ethnic and religious minority communities.”

Special Rapporteur E. Tendayi Achiume said that the use of hate speech by political leaders to secure or maintain popular support also played a role in the increase of violence.

The experts noted that manifestos and social media posts of the attackers indicate political discourse devaluing and dehumanizing people because of their race, religion, immigration status, or ethnicity.

They urged the country’s leaders to pursue immediate and direct action to prevent any further occurrence of such incidents.

The rise in mass shooting incidents comes at a time when fresh calls for tighter gun control laws have emerged.

New Jersey Senator Cory Booker has expressed his support for the calls to avail stricter gun laws, saying the U.S. seems to be “accepting the idea that these [shootings] are going to be a regular occurrence”.

Trump on his part said various government agencies must work together to identify individuals who may commit violent acts and prevent their access to firearms. 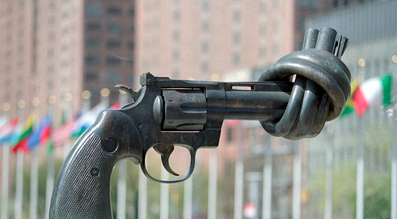 The last two shootings in the U.S. left 31 people dead and scores of others injured in Texas and Ohio.

The last two shootings in the U.S. left 31 people dead and scores of others injured in Texas and Ohio.