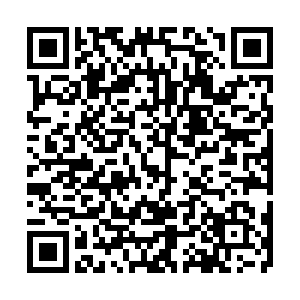 Ghanaian President Nana Akufo-Addo is in Angola for a two-day state visit aimed at strengthening political, economic and diplomatic cooperation between the two countries.

According to the visit program distributed to the press, the two sides are expected to sign agreements at the end of the talks, followed by press statements by the presidents of the two states in the gardens of the Presidential Palace.

The Angolan National Assembly held a solemn session on Friday in honor the Ghanaian president.

In June, the Angolan energy company Aenergy won, from the Ghana Electric Company, a concession for a 20-year period, which includes an investment of over 530 million euros (592 million U.S. dollars).

In 2010, the Angolan government delivered four projects to the Ghanaian government in the economic, scientific, technical and cultural fields, during the 4th session of the Angola-Ghana Bilateral Commission held in Luanda the capital of the southern African country.

During the Luanda meeting the delegations of Angola and Ghana reviewed the potential of each country in various areas, including housing and public works, oil, energy and water, mines, fisheries, education and culture, transport, trade and business cooperation.

The two African countries, bathed by the Atlantic Ocean, are members of the Gulf of Guinea International Conference. 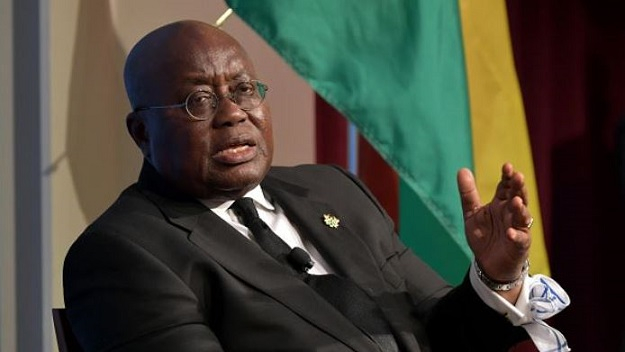 During his stay in Angola, Ghanaian President Nana Akufo-Addo will meet his host João Lourenço in Luanda.

During his stay in Angola, Ghanaian President Nana Akufo-Addo will meet his host João Lourenço in Luanda.