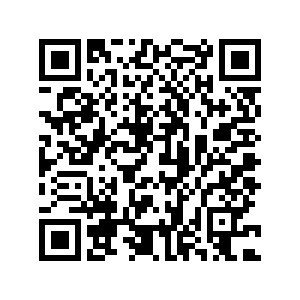 Kenya has put solid measures in place to facilitate a seamless carrying out of a national population and housing census towards the end of August, an official said on Friday.

Government spokesperson Cyrus Oguna said the sixth national population census to be conducted in Kenya since the country gained self-rule, will enable the government to collect data that will aid planning and resource distribution.

“The census will be conducted using digital devices to achieve more accuracy and enhance the security of data. We have already procured the devices from local assemblers and have trained enumerators who will conduct the exercise,” said Oguna.

He revealed the government has set aside 18.5 billion Kenyan shillings (about 180 million U.S. dollars) to buy gadgets and hire clerks to conduct the national population census slated for Aug. 24 to 31.

“We have acquired 164,700 devices and recruited 163,307 census officers to ensure the exercise is carried out successfully,” said Oguna.

Kenyans and foreigners residing within the country’s borders will be counted.

Oguna said that elaborate security measures will be put in place to ensure the seven-day exercise is devoid of hitches.

The census is taken every ten years and results are used to help the government develop policies that advance equitable distribution of resources.

“The census will help the government obtain accurate data on population distribution and their living conditions and will help reveal citizens needs like housing, education, infrastructure and health,” said Oguna.

He said that provisional results for this year’s national population census will be released after three months. 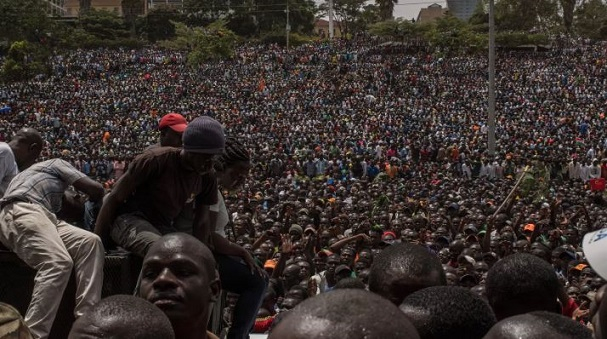 Kenyans and foreigners residing within the country’s borders will be counted in the census exercise.

Kenyans and foreigners residing within the country’s borders will be counted in the census exercise.