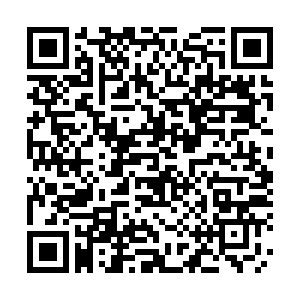 Rwanda’s President Paul Kagame on Friday inaugurated the state-of-the-art Kigali Arena, which has a capacity of holding 10,000 spectators.

Located next to Amahoro National Stadium, the Kigali Arena is a multi-purpose facility that will be used to host indoor games, but can also host meetings, conferences, exhibitions and concerts.

The construction of the Arena was done by Summa Company from Turkey, and has been completed in around six months.

President Kagame urged Rwandans to take advantage of the newly-built facility to train and host both national and international competitions.

“This arena is not just a decoration to be visited on Christmas and New Year. It was built to host the best basketball players of Rwanda and Africa, for them to train, play and win here,” he said said.

The Rwandan leader credited the conception of the idea to construct the arena to Masai Ujiri, the president of the Toronto Raptors in the U.S.’ National Basketball Association.

With the inauguration of the Kigali Arena, Rwanda can now use the facility for future games. 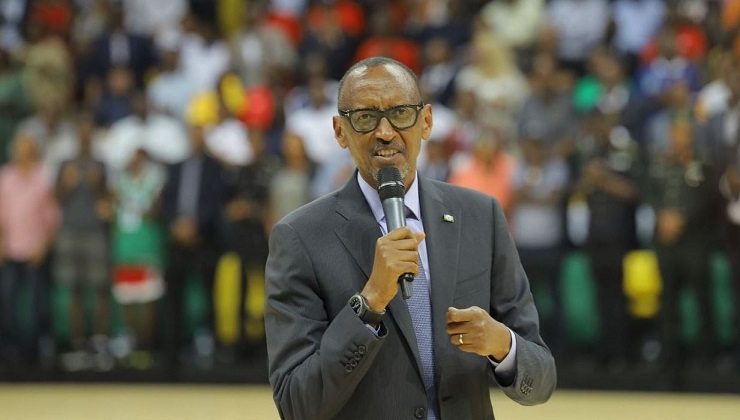 President Paul Kagame gives a speech during Friday's inauguration of the Kigali Arena.

President Paul Kagame gives a speech during Friday's inauguration of the Kigali Arena.