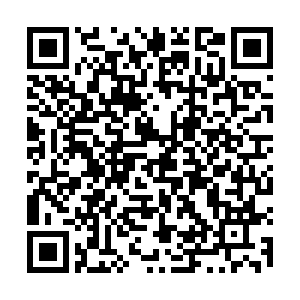 A total of 45 illegal immigrants have been rescued off Libya’s western coast, the Libyan navy said Friday.

The immigrants, including eight women and two children, were rescued on Wednesday some 55 km off the coast of the capital Tripoli, according to a navy statement.

They were taken to a reception center in the city after accepting humanitarian and medical assistance, the statement said.

Because of the insecurity and chaos, Libya is a preferred point of departure for illegal immigrants wanting to cross the Mediterranean to reach Europe, many of whom drown on the way.