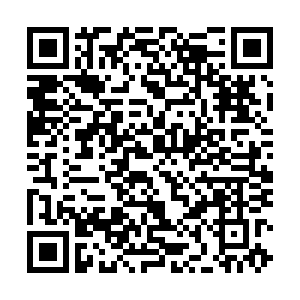 The 21st batch of the Chinese medical team in Sierra Leone on Saturday told Xinhua that they have performed over 30 surgeries in various areas for around one month.

Jiang Haibo, a member of the Chinese medical team, said they are happy to be in Sierra Leone and share their experience with the local medical staff.

“We are trying our best to teach them basic skills and we are happy working in Sierra Leone,” he said.

Jiang expressed determination, on behalf of the team, that they want to do more in improving Sierra Leone’s healthcare system.

“We want the hospital to be the best in the entire West African region and we need more equipment. The hospital has some basic equipment based on the standard of the country but we need more,” he said.

The Sierra Leone-China Friendship Hospital, where the Chinese medical team is based, is now one of most well-acclaimed hospitals in the country.

Abasakarr Amana, a 32-year-old patient who was just saved from a sudden coma, told Xinhua that he really appreciates what the Chinese doctors have done for the locals.