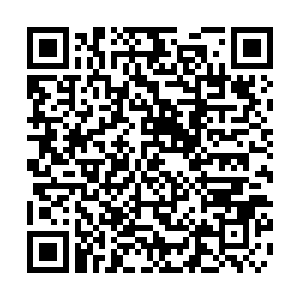 Tanzanian President John Magufuli said on Saturday he was deeply shocked and saddened by the death of 60 people in a fuel tanker explosion in Morogoro region, about 200 km west of the commercial capital, Dar es Salaam.

A statement issued by the Directorate of Presidential Communication at State House in Dar es Salaam said the president prayed for quick recovery of at least 70 people injured in the ghastly incident.

"I have been deeply depressed following news of the grisly accident that has killed at least 60 people and injured dozens of others," Magufuli said in the statement.

The president directed all relevant ministries, the Morogoro regional hospital and the Muhimbili National Hospital to work hard in saving the injured.

At least 60 people were killed and 70 others were critically injured on Saturday after an overturned petrol tanker exploded in Morogoro region. The explosion happened when people tried to scoop fuel coming out of the tanker, said Morogoro regional commissioner Stephen Kebwe.

"We are in a horrible situation as rescuers, including soldiers from Tanzania People's Defense Force, are at the scene trying to save the lives of the victims," Kebwe told Xinhua on the phone.

The number of deaths could rise as some of the victims were critically burnt, kebwe said.

"Thirty-nine victims were referred to the Muhimbili National Hospital for specialized treatment." he added.