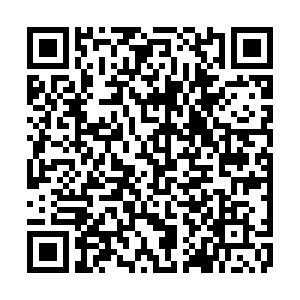 Over 5.4 million tourists visited Morocco in the first half of 2019, up 6.6% from last year, Moroccan Tourism Observatory said Friday.

Between January and June, the number of foreign tourists rose 6.2 percent while the arrivals of Moroccans living abroad grew 7.1 percent, according to a report of the Observatory.