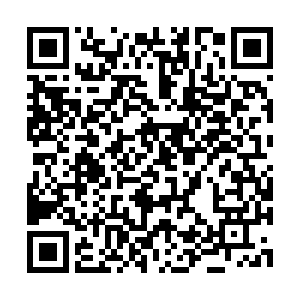 The United Nations Support Mission in Libya (UNSMIL) on Saturday expressed concern over continued violence in the southern Libyan city of Murzuq.

“UNSMIL is deeply concerned about the ongoing violence in Murzuq and its impact on the city’s population. UN and partners have assisted 2,150 displaced through healthcare, food, and shelter and supported medical evacuation of the injured,” the mission tweeted.

“UNSMIL encourages the embrace of principles of mutual tolerance and offers its good offices to bring the parties together,” the mission said.

An airstrike on Sunday killed more than 40 people and injured over 50 others in Murzuq.

The UN-backed government accused the rival east-based army of targeting civilians in Murzuq, while the army said that it targeted positions of Chadian opposition around the city.

The army, which has been controlling Murzuq since February, accuses Chadian opposition groups of attempting to expand their control on southern Libya, as well as carrying out weapons and human trafficking.