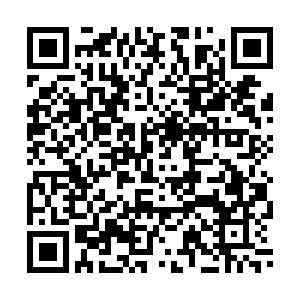 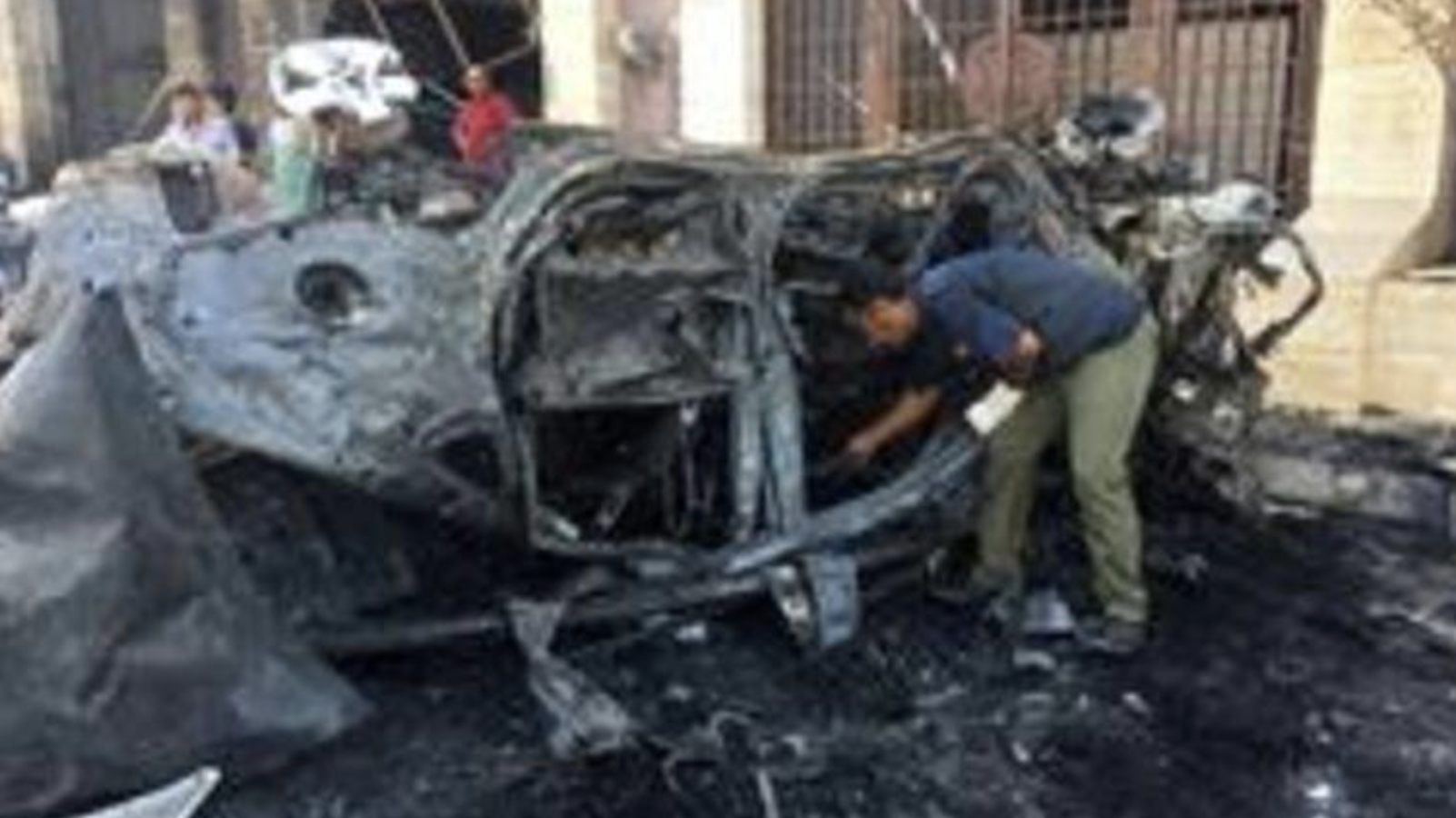 A car bomb explosion in the eastern Libyan city of Benghazi killed three U.N. staff members and two other mission members on Saturday, the United Nations said.The attack came as the United Nations was brokering a truce in the capital Tripoli, where the eastern-based Libyan National Army (LNA) force launched a surprise attack in April, part of the chaos in Libya since the toppling of Muammar Gaddafi in 2011.

U.N. Secretary-General Antonio Guterres on Saturday condemned the attack, a spokesman said in a statement.

“The U.N. does not intend to evacuate from Libya,” the assistant secretary-general for peace operations, Bintou Keita, later told the Security Council, which also condemned the attack.

The United Nations gave no more details, saying only some of its casualties had been members working in Benghazi, where its Libya mission had been boosting its presence recently.

LNA spokesman Ahmed Mismari told reporters two of those killed were guards with the U.N. Libya mission (UNSMIL). He added that 10 people had been wounded, including children.

The explosion happened in front of a shopping mall and bank. At least one burned-out U.N. car could be seen at the scene.

The LNA has yet to advance beyond the southern suburbs of Tripoli, which is home to the internationally recognised government.

Around the time of the blast, LNA commander Khalifa Haftar announced a halt to military operations for 48 hours during the Muslim Eid al-Adha holiday, which started on Saturday, according to a statement from his forces in Benghazi.

On Friday, the government in Tripoli said it had already accepted a U.N. proposal for a ceasefire during the holiday.

However, it was not clear whether fighting in the capital would actually cease. More than 105,000 people have been displaced during the clashes, according to the United Nations.

UNSMIL will be responsible for monitoring any violations, the Tripoli government said. Analysts say it is unclear whether UNSMIL has the capacity to monitor a truce as it has moved out most of its staff for security reasons.

Benghazi and the east is controlled by Haftar’s LNA allied to a parallel government in the east challenging the Tripoli administration.