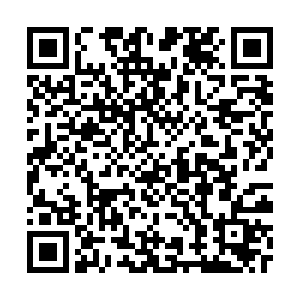 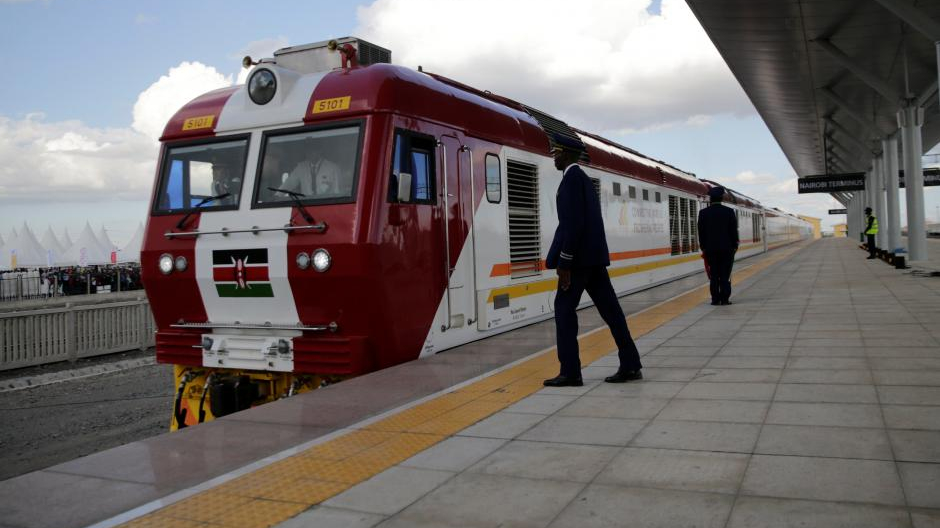 The Kenyan Standard Gauge Railway (SGR) linking Mombasa and Nairobi has achieved safe operation since its launch on May 21, 2017, moving tonnes of cargo and millions of passengers.

As of Aug. 8, the train had operated for 800 days, according to the operator which provides the service and maintains the railway line.

“The passenger service is performing well with 949,000 passengers being transported from Jan. 1 to Aug. 8 ,” the operator said in a statement on Saturday.

As of May 31, according to the operator, the passenger train service dubbed Madaraka Express had delivered about three million passengers since its launch, a recommendable record.

The amount of cargo freight ferried from Jan. 1 to Aug. 8 was 245,000 twenty-foot equivalent unit (TEU) containers, an increase of 130,000 TEU containers compared with those shipped in the corresponding period in 2018, said the operator.

“We actively organize to unload bulk cargo in Athi River yard to facilitate owners to pick up their cargo. Since July this year, the amount of bulk cargo offloaded was 6,423 tonnes,” added the operator.

The SGR train service was rated a successful model of investment in Africa because of its sound performance, analysts had said.

Holding fast to this vision to be the leading driver of Kenya’s economic and social development, the operator will facilitate cargo freight transported on the basis of good passenger service and safety operation, it added.