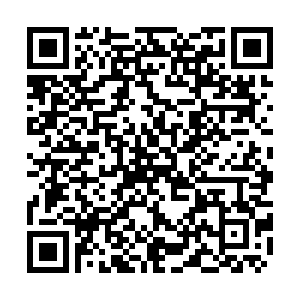 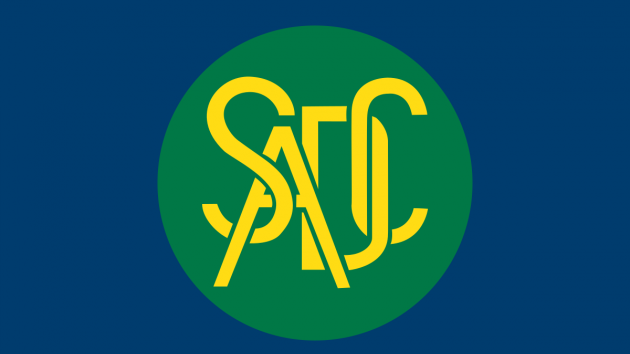 A senior official with the Southern African Development Community (SADC) secretariat said on Sunday most of the 16 member states of the regional bloc were facing food deficit.

Domingos Gove, SADC Secretariat director for Food, Agriculture and Natural Resources, said the situation in terms of agriculture production in the region is bad.

"We have food deficit in member states of SADC with the exception of South Africa and Zambia which have comparative stocks," he told a news conference in the commercial capital Dar es Salaam ahead of the 39th Ordinary SADC Summit of the Heads of State and Government planned for Aug. 17 and Aug. 18.

The official said rainfall situation has been bad in the entire region coupled with disasters such as cyclones that recently hit Mozambique, Malawi, Madagascar and Comoros, leaving behind unthinkable devastation.

"We are working with national environment vulnerability committees. It is a continuous process," said Gove in an answer to Xinhua that had inquired about the food situation in the region.

The mission of SADC is to promote sustainable and equitable economic growth and socio-economic development through efficient, productive systems, deeper cooperation and integration, good governance and durable peace and security so that the region emerges as a competitive and effective player in international relations and the world economy.