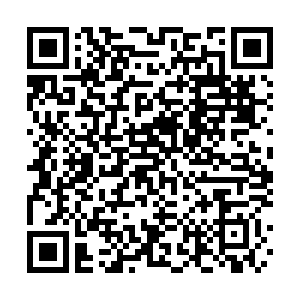 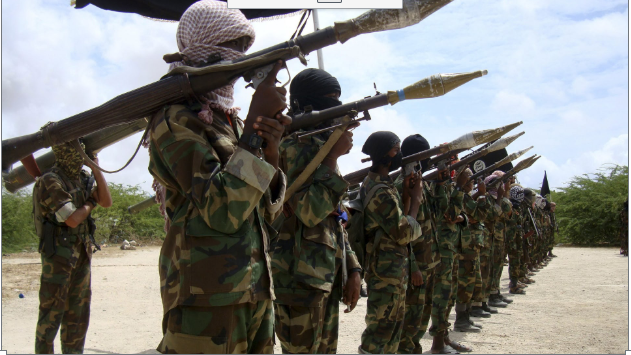 The duo who surrendered to the Jubaland security forces also handed over two AK-47 automatic rifles and ammunition which they had used to kill and maim people in the country.

The two militants who were paraded in Afmadow town regretted their action which had caused deaths and injuries to innocent people.

On July 10, another senior al-Shabab leader surrendered to the government forces in Lower Juba region in southern Somalia.

Government forces have been on major offensives against al-Shabab extremists in central and southern Somali regions, but the militants still hold swaths of territory in those regions, conducting ambushes and planting roadside bombs.