The Southern African Development Community (SADC) is in the process of creating emergency response teams for cybercrime, a senior official with the bloc said on Monday.

“Cybercrime is becoming a serious concern in the region like elsewhere across the world,” said Mapolao Mokoena, SADC Director of Infrastructure and Services.

Mokoena told a media briefing in the commercial capital Dar es Salaam ahead of the 39th Ordinary Summit of SADC Heads of State and Government planned for Aug. 17 and Aug. 18.

The official said some of the 16-member states of SADC, including Tanzania, South Africa, Zambia and Mauritius, have already established cybercrime emergency response units.

Tanzania passed the Cybercrime Act in 2015, which seeks to control various criminal acts associated with information, communication and technology. 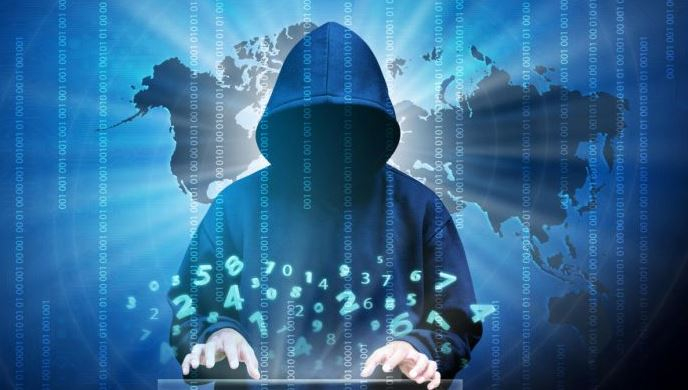