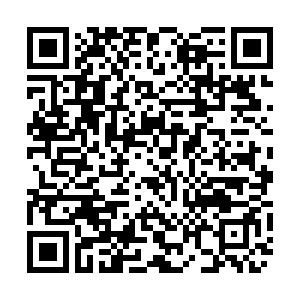 Zimbabwe has secured two loans of more than $42.5m (£35.3m) from India to boost the generation of electricity in the country, the state-run Herald newspaper reports.

The government announced that the finance minister had concluded the loan agreements in the last few months, the paper says.

But the $23m and $19.5m loans obtained from the Export-Import Bank of India are unlikely to immediately ease rolling blackouts.

The paper says the loans are for upgrading power plants in Bulawayo and Hwange.

Since May, power has only been available in Zimbabwe for seven hours each day, coming on late at night.

Business representatives believe the blackouts have cost the country $200m in lost revenue.

The government has blamed a drought that has led to low water levels at the major hydro-electric dam, Kariba.

It also has little financial capacity to import all its power needs. 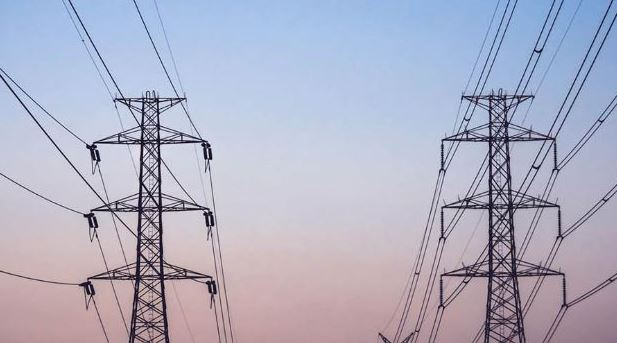