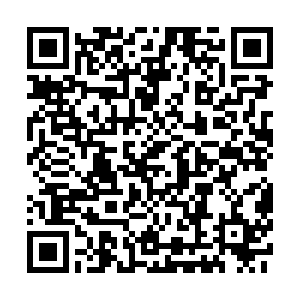 Protest at Hong Kong's international airport turned violent a few hours ago after protesters clashed with police who tried to access the facility after flights were disrupted for a second day.

Hong Kong's Airport Authority say operations at the airport had been seriously disrupted and that departing passengers had been unable to reach immigration counters.

A journalist from the Beijing based Global Times newspaper was assaulted and seriously injured by the rioters.

Witnesses say that the man was wearing a yellow high visibility vest and that protesters were demanding to see his press ID. The rioters pinned him to the ground, seized his belongings and draped an "I love HK Police" T-shirt over him, as others tried to step in and stop the violence.

The journalist was later rescued by Hong Kong police.

Tuesday was marred with clashes between security personnel and the protesters at the Hong Kong airport.

The police vehicles that had been deployed to the airport left after clearing roads to enable the security personnel gain access into the facility.

The violent protests have been condemned by various leaders, including the territory’s chief executive Carrie Lam, Singapore’s Minister for Law and Home Affairs Kasiviswanathan Shanmugam and the United Nations High Commissioner for Human Rights, Michelle Bachelet. All the leaders called for calm. 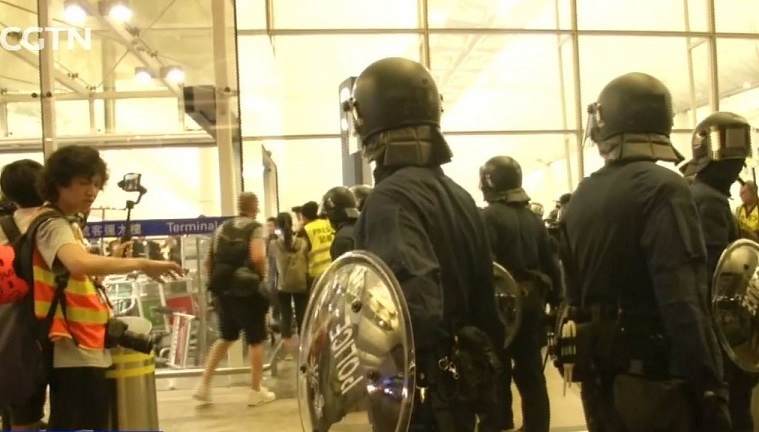