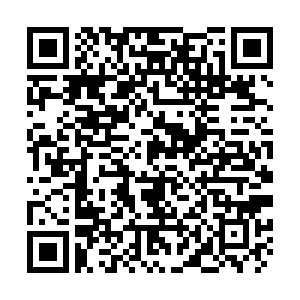 Burundi’s health authorities have launched a vaccination campaign for front-line workers involved in the fight against the Ebola disease.

The country’s Ministry of Public Health and AIDS Control says the move is aimed at curbing a spillover of the deadly disease into its borders from the Democratic Republic of Congo.

The DR Congo is battling another Ebola outbreak – its tenth – which was declared in August 2018.

The outbreak is considered the largest ever outbreak, with cases surpassing 2,500. It is also the second-biggest Ebola epidemic ever recorded, behind the West Africa outbreak of 2014-2016.

The Wold Health Organisation (WHO) last month declared the Ebola outbreak a public health emergency of international concern, calling for more measures to curb its spread.

Countries around DR Congo have since taken measures to stop possible spillovers of the disease into their borders.

WHO representative in Burundi has hailed the country’s move to vaccinate health workers against the disease, saying it “is a significant step forward in preparing for the response to this disease.”

“The vaccine proved highly protective against Ebola in a trial conducted in Guinea in 2015,” he added.

Other than Burundi, other countries on high alert are Rwanda, Mozambique, Malawi, Uganda, Zambia and Angola. 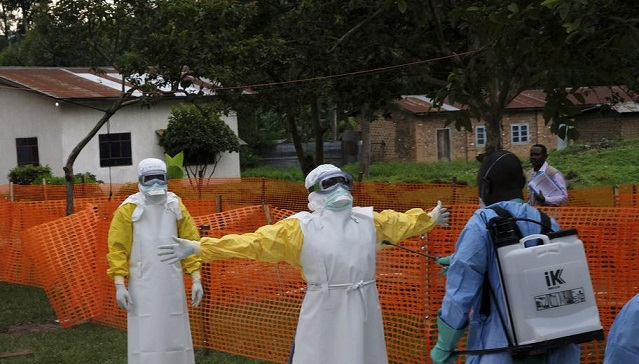 WHO in July declared the DR Congo Ebola outbreak a public health emergency of international concern.

WHO in July declared the DR Congo Ebola outbreak a public health emergency of international concern.