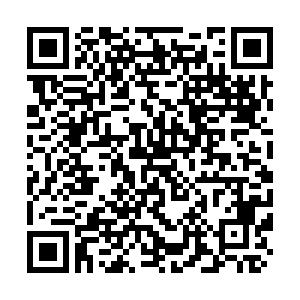 Liverpool’s Senegalese forward Sadio Mane has declared himself ready for his club’s UEFA Super Cup meeting with Chelsea, saying he does not need long holidays.

The 27-year-old returned to Melwood last week following a 16-day summer break after being part of Senegal’s 2019 AFCON squad that finished runners up in Egypt.

“Yes, I think I’m ready [to start],” he told a pre-match press conference in Istanbul on Tuesday. “Tiredness, I think, is here [pointing to his head] – for sure.

“I’ve been playing professional football a long time [and] I think I never even have holidays more than 20 days [for the last] seven years now.

Mane started as a substitute in Liverpool’s season opener against Norwich on Friday which they won 4-1.

Next up for the Merseysiders is Wednesday’s Super Cup clash, from which they hope to secure their first trophy of the season.

Mane said his side will aim to beat their opponents, Chelsea, as they play at the stage of Liverpool’s 2005 Champions League triumph over AC Milan.

“We’re going to do everything to win and keep [the grounds] continuing to be a lucky ground for Liverpool.” he said. 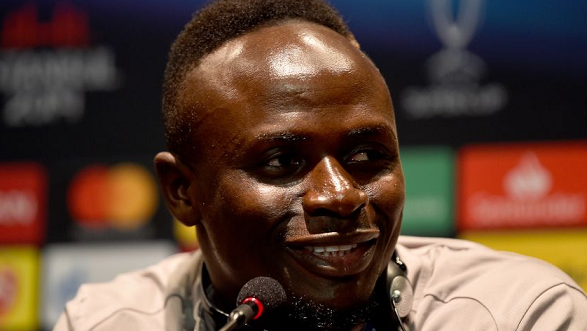