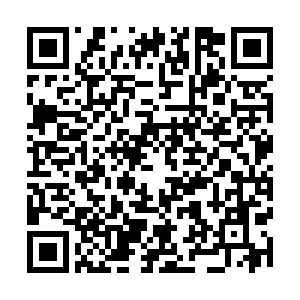 South African athlete Caster Semenya has expressed disappointment at not receiving enough backing, especially from other women, in her legal battle with athletics authorities over her testosterone levels.

“Since I have been in sport I have never really felt very supported, I’ve never felt recognised mostly by women,” said Semenya on Wednesday during a women’s conference in Johannesburg.

The International Association of Athletics Federations (IAAF) wants female athletes with differences of sexual development who run in events from 400 metres to a mile, to reduce their blood testosterone level to below five (5) nmol/L for a period of six months before they can compete, saying they have an unfair advantage.

The body says the athletes must then maintain it below that level continuously.

While the IAAF says the rules are essential to preserving a level playing field, the two-time Olympic 800m champion said they are “unfair”, and that she should be allowed to “run naturally, the way I was born”.

In her speech on Wednesday, Semenya said she has received negative responses from her fellow women athletes in her case.

“I think it comes more into the international stage when you see your own rivals come with this… what can I call it… these rude responses in terms of me competing against them,” said Semenya.

The South African however vowed to continue participating in athletics despite the new IAAF rules.

“Whoever is going to stop me from running is going to have to drag me out of the track,” Semenya said.

The 28-year-old, however, said she was still undecided on whether she would switch to longer distances.

“In terms of changing events, I haven’t decided anything about moving up or moving down. I still consider myself a middle-distance runner.” she said.

Caster Semenya says she has received negative responses from her fellow women athletes regarding her case.

Caster Semenya says she has received negative responses from her fellow women athletes regarding her case.