Two women to run for president in Tunisia election
CGTN 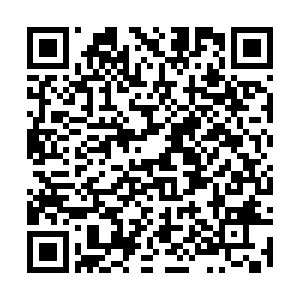 Twenty six candidates including two women have been approved by the Tunisia’s electoral commission for next month’s presidential election.

The September 15 polls are coming after the death of  Beji Caid Essebsi in July, the first president to be democratically elected in Tunisia after the popular uprising of 2011. It will be the third free election in Tunisia since that uprising.

Tunisia was the spark for the Arab Spring revolts that toppled a number of authoritarian regimes around North Africa and the Middle East.

Tunisia’s president controls foreign and defense policy, governing alongside a prime minister chosen by parliament who has authority over domestic affairs. 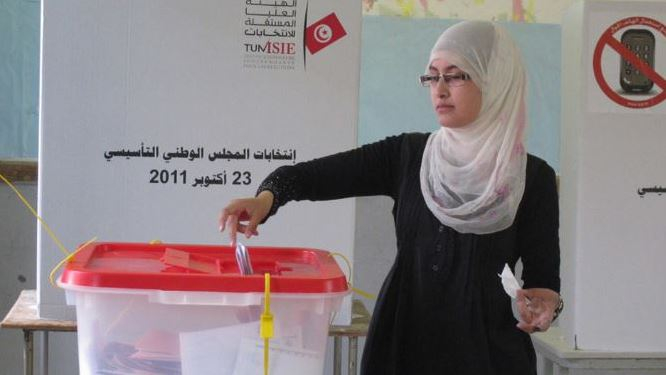 A Tunisian woman casts her vote in a past election. [UN photo]

A Tunisian woman casts her vote in a past election. [UN photo]