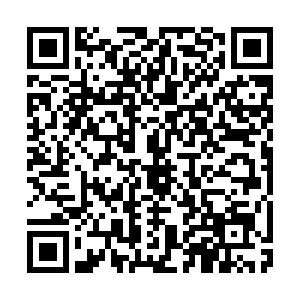 A spokesman for Libya’s United Nations-backed government said that flights from Mitiga International Airport in Tripoli were suspended on Thursday because of a rocket attack on the facility on Wednesday night.

Moustafa al-Mejii said the attack, which he blamed on forces loyal to Khalifa Haftar, killed a guard and wounded a number of security officers deployed to protect the facility.

Al-Mejii added that flights destined for Mitiga, located in the east of Tripoli, were being diverted.

Mitiga is in an area controlled by the Government of National Accord (GNA) and has been used by civilian traffic after the Tripoli International Airport was badly damaged four years ago.

The UN has previously called on the GNA to stop using the airport for military purposes and the opposing forces not to target it.

This is not the first time that flights at Mitiga have been suspended. Earlier this month, the airport announced on Facebook that it had suspended air traffic after following an airstrike.

In June, a spokesman for Libyan Airlines said that flights were suspended following a hit on its perimeter by rocket fire.

Since early April, the Libyan National Army, led by General Khalifa Haftar, has been on an offensive to take Tripoli, the base for the UN-backed government led by Fayez al-Serraj.

Haftar’s LNA, which backs the eastern administration in Benghazi, took the oil-rich south of Libya earlier this year before advancing quickly through largely unpopulated desert regions towards Tripoli.

Seizing the capital, however, has proved a much bigger challenge. The LNA had previously conducted airstrikes on the south of Tripoli in an attempt to advance along a road from a disused former international airport.

Libya has struggled with violence since 2011, following the ouster and death of former president Muammar Gaddafi in an uprising backed by NATO. 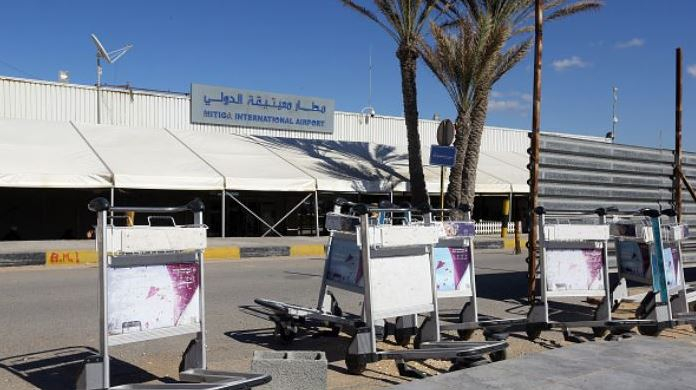 Mitiga International Airport was attacked on Wednesday night, forcing the suspension of flights at the facility.

Mitiga International Airport was attacked on Wednesday night, forcing the suspension of flights at the facility.