Liberian President George Weah has issued an Executive Order suspending tariffs on 40 agricultural products in the country, a move aimed at fully maximizing farmers’ potentialities in contributing to the economy.

A statement by the Executive Mansion on Thursday said the new Executive Order, which took effect on Wednesday, would also enable key market players to overcome constraints in the agriculture sector.

“Accordingly, the Executive Order notes that tariffs associated with agriculture inputs are high, thus adversely affecting the agriculture sector and poor rural farmers who rely predominantly on agriculture for their livelihood,” the statement said.

The 40 affected agriculture products include live bovine animal breeding, all types of agriculture seeds of cereals including rice, animals or vegetable fertilizer, whether mixed together or chemically treated, fertilizer produced by mixed or chemical treatment, among others.

The statement said relevant authorities would immediately begin to establish the processes and procedures by administrative regulation for the granting of tax exemption to eligible beneficiaries within the agriculture sector.

The order falls in line with the government’s Pro-Poor Agenda for prosperity and development which, among other things, places priority on food security and other agriculture productions, added the statement. 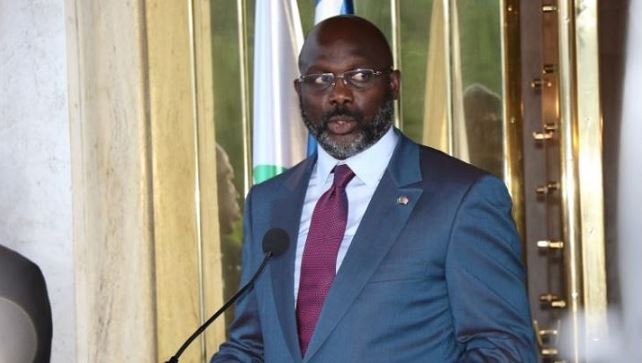