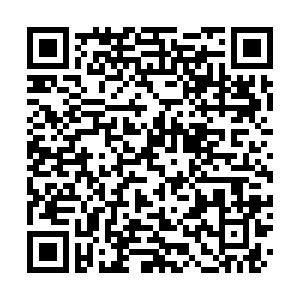 South Africa and Tanzania on Thursday announced a joint agreement to boost cooperation in trade and investments.

“South African investors are capable of putting up industries for manufacturing pharmaceuticals and minerals processing and Tanzania was readily prepared to offer any assistance they needed,” said the president

Ramaphosa said there were already 228 South African companies in Tanzania employing 21,000 people and promised to bring more investors to Tanzania. He also added that South Africa will cooperate with Tanzania to ensure investment in other areas such as the health, peace and security sectors.

He urged Tanzanian investors to reciprocate by developing businesses in South Africa.

Magufuli said trade volume between the two countries was 2.68 trillion Tanzanian shillings (about 1.16 billion U.S. dollars) in 2018 from 2.52 trillion shillings recorded in 2017

Ramaphosa is in Tanzania for a 3-day state visit ahead of the 39th Southern African Development Community (SADC) Summit of Heads of State and Government in Dar es Salaam on August 17-18.

The theme for the Summit is “A Conducive Environment for Inclusive and Sustainable Industrial Development, Increased Intra-Regional Trade, and Job Creation.”