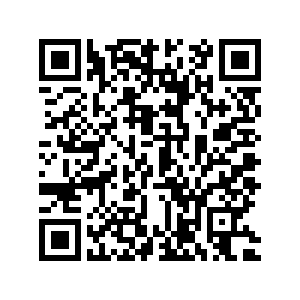 UN Special Envoy to Libya Ghassan Salame condemned attacks on medical workers and facilities in the capital Tripoli, which is witnessing deadly armed conflict between the UN-backed government and the east-based army.

“Since the beginning of the offensive on Tripoli in early April, more than 37 attacks have been registered against health workers and facilities, including hospitals, fields hospitals as well as civilian and military ambulances,” the UN Support Mission in Libya (UNSMIL) said in a statement.

Since early April, the government has been engaged in a deadly armed conflict against the army, which is trying to take over the capital Tripoli and overthrow the government.

The fighting so far has killed more than 1,000 people, injured more than 5,700 others, and forced over 120,000 to flee their homes, according to the World Health Organization.

The army is allied with the east-based government, as the North African nation is politically divided between eastern and western governments.

Libya has been struggling to make a democratic transition amid insecurity and chaos ever since the fall of former leader Muammar Gaddafi’s regime in 2011. 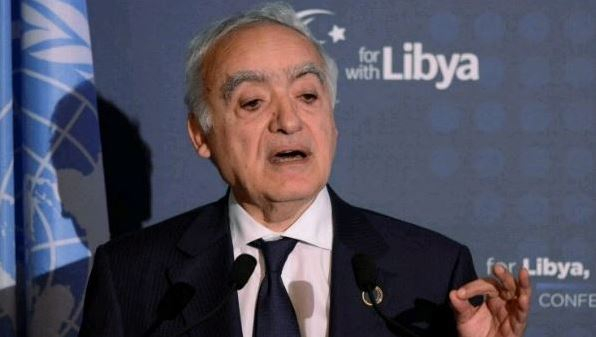 Ghassan Salame has called for a stop to the violence in Libya.

Ghassan Salame has called for a stop to the violence in Libya.