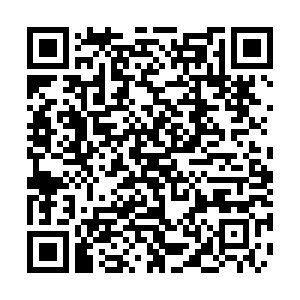 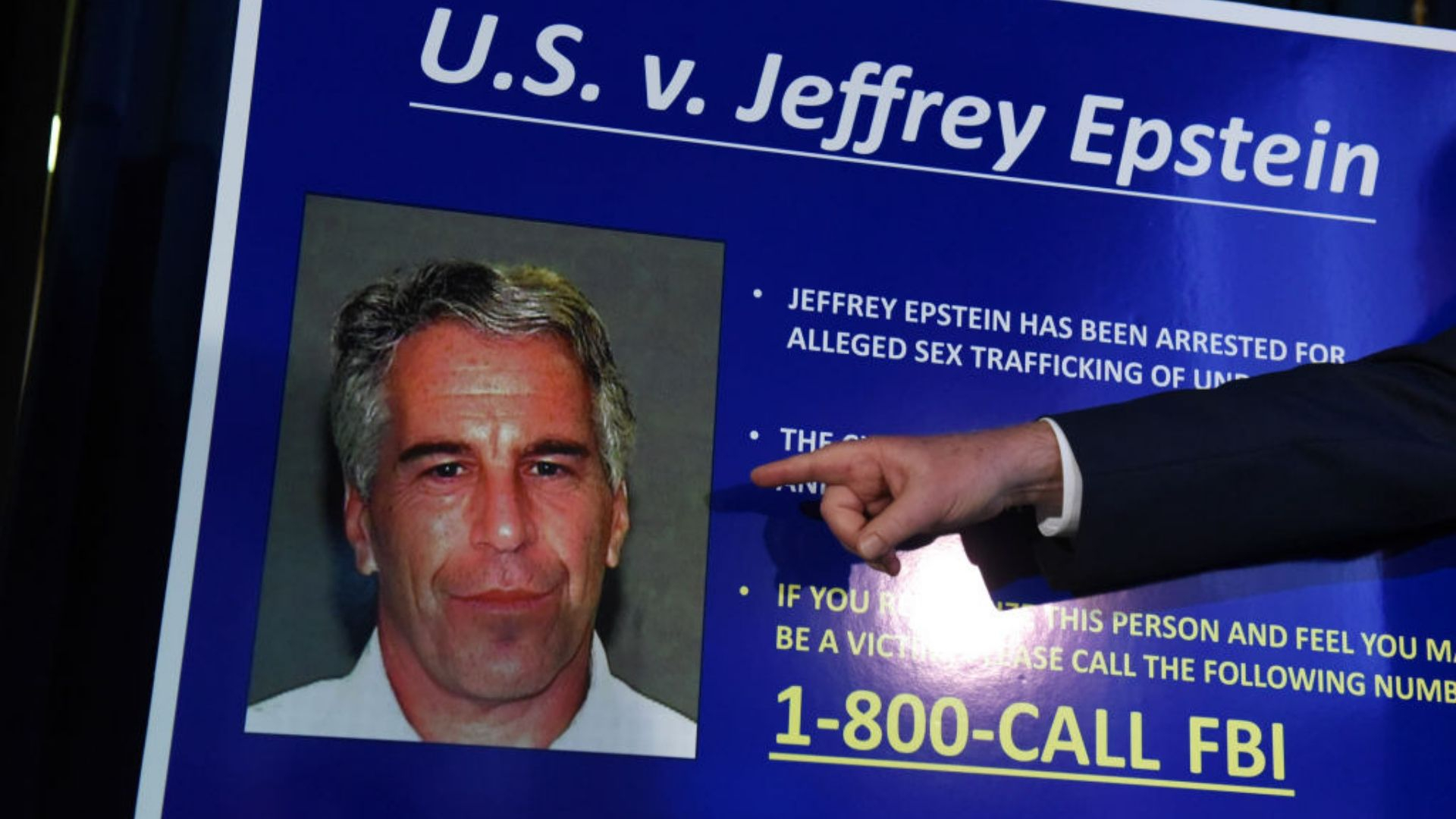 A New York medical examiner has officially announced that Jeffrey’s Epstein’s death in a Manhattan jail cell was due to a suicide by hanging.

The US Bureau of Prisons had already called his death an “apparent suicide” but that did not stop conspiracy theories from swirling.

The Department of Justice has launched an investigation into how Epstein was able to die in New York’s highly secure Metropolitan Correctional Center (MCC).

Early this week president Donald Trump had suggested there may have been foul play.

Attorney General William Barr said officials have uncovered “serious irregularities” at the jail, which has housed other high-profile detainees such as Mexican drug baron El Chapo and fraudster Bernie Madoff.

He has also promised that Epstein will continue to be investigated in order to bring to justice any other possible conspirators.

Earlier this week, two prison guards were suspended and a warden temporarily reassigned from MCC amid widespread reports that 30-minute checks, required within Epstein’s unit, were not carried out properly.

Epstein was discovered on the floor of his Special Housing Unit cell at about 06:30 (10:30 GMT) local time on Saturday.

It came after an earlier suicide attempt on 23 July that saw Epstein temporarily transferred to the special suicide watch wing of the jail.

On Wednesday, Jennifer Araoz, 32, sued Epstein’s estate, his longtime girlfriend and three members of staff who she said helped prepare her for Epstein’s abuse.

Epstein pleaded not guilty to sex trafficking and conspiracy charges last month and was being held without bail.

He was accused of paying girls under the age of 18 to perform sex acts at his Manhattan and Florida mansions between 2002 and 2005.