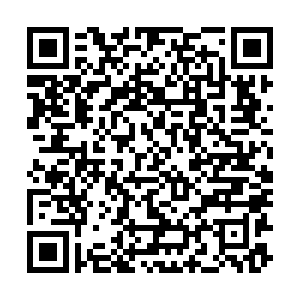 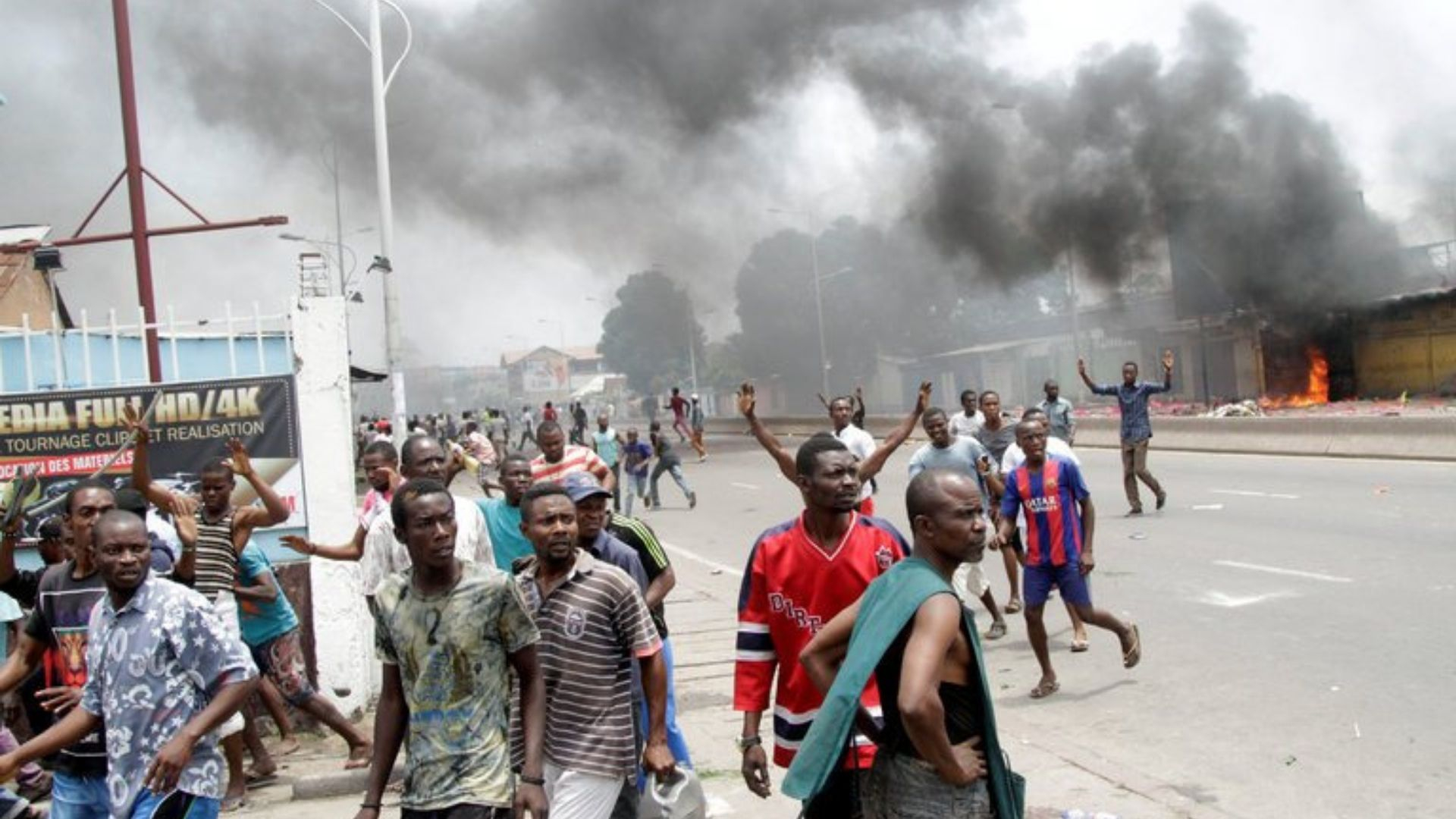 Two months since hundreds of thousands of people fled violence in north-eastern Democratic Republic of the Congo (DRC), UN humanitarians have warned that armed militia continue to make their safe return impossible.

He added that there is an increasing number of people who are vulnerable and unable to go back home to pick up essentials due to underfunding of aid projects and insecurity involving the Hema and Lendu groups.

“These people are not even able to return,” Mr. Baloch said.

In late June, the UN Human Rights office, OHCHR, reported attacks on “multiple villages” in Djugu and Mahagi territories, where investigators found evidence of several massacres where some victims had been beheaded.

Reports by the UN “seems to indicate that despite the attackers reportedly belong to one community, and the victims to others, there appear to be additional political and economic motives underlying the assaults”, OHCHR said in a statement at the time.

In the latest violence, attacks and counter-attacks forced people to flee Djugu territory, UNHCR said, adding that both communities had reportedly formed self-defence groups and carried out revenge killings.

While most of the displaced have found shelter with host communities, tens of thousands have been forced to find shelter where they can.

UNHCR is now appealing to the international community to come forward with further funding and allow humanitarian organizations to provide basic, life-saving assistance this even as funding for this humanitarian crisis remains critically low.