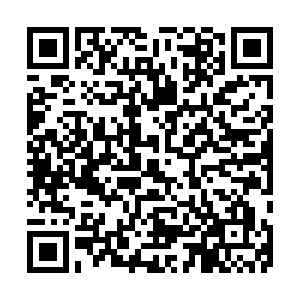 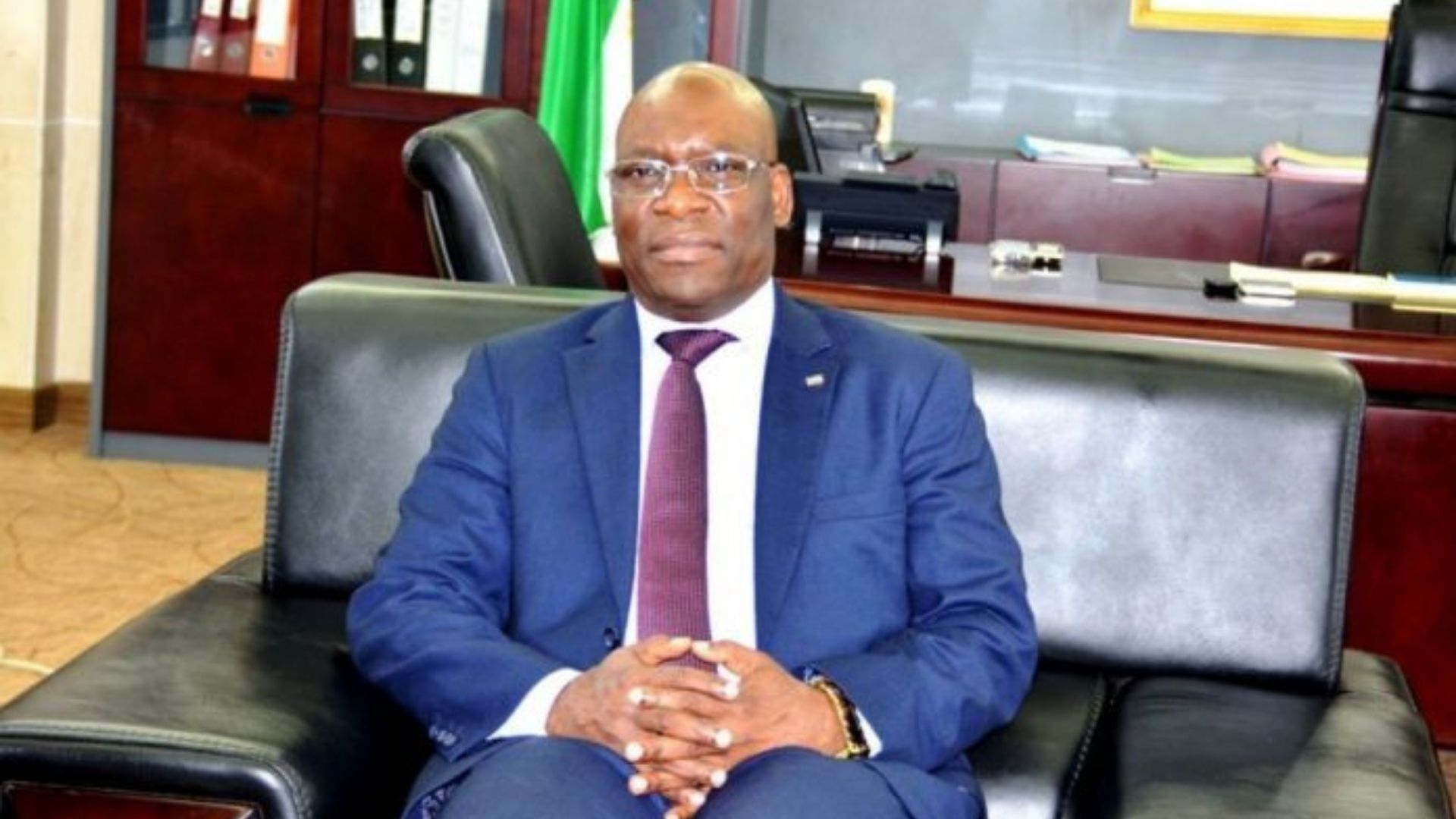 Equatorial Guinea has denied reports of planning to build a wall along its border with Cameroon.

Foreign minister Simeon Oyono Esono Angue said despite a diplomatic tiff between the two countries, it would be resolved through open dialogue.

“The wall does not exist. The people talking about the wall lack information. When there is a problem between two countries, it is necessary to solve the problem through peaceful and diplomatic means. The media is free to propagate information, but I insist that there is no wall,” Angue told reporters in the capital of Yaounde after meeting with Cameroonian Prime Minister Joseph Dion Ngute.

He said he was sent by President Teodoro Obiang Nguema Mbasogo of Equatorial Guinea to consolidate bilateral relationship which he described as “excellent” between the two countries.

His remarks come after reports in early August that Equatorial Guinean soldiers had crossed the Ntem River that forms a natural border between the two countries and erected milestones in the town of Kye-Ossi on the Cameroonian side.

In late July, Cameroon’s army chief Rene Claude Meka toured the 180-km border between the two countries and warned that Cameroon would not tolerate any “expansionist ambitions”.