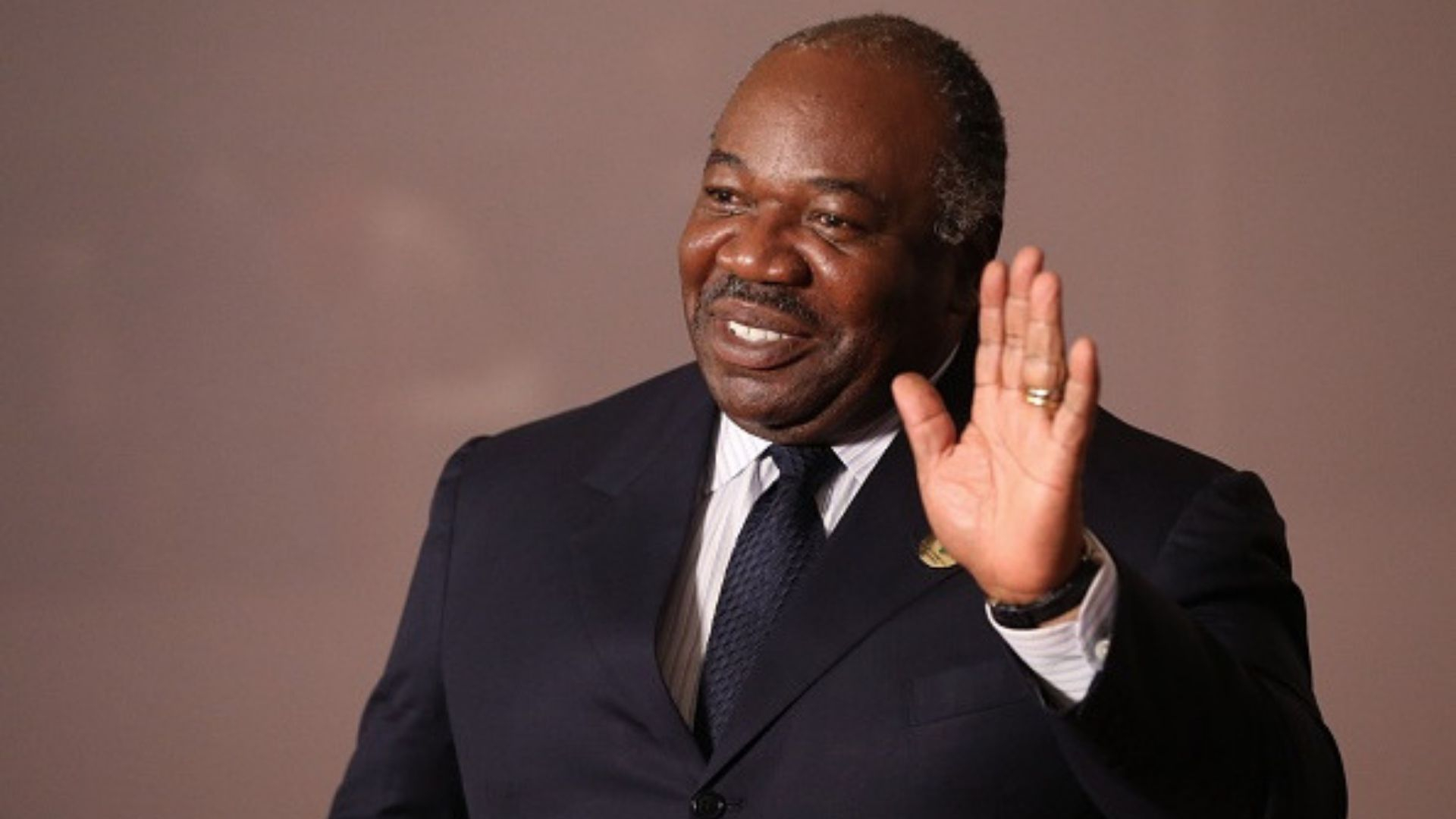 Gabonese President Ali Bongo showed up in public for the first time in ten months after suffering stroke. He was seen walking with a stick as he attended ceremonies in the capital Libreville.

Friday’s appearance marked the first time Bongo had been seen in public outside the presidential palace since his illness in October 2018.

He spoke with security officers before laying a wreath at the tomb of Leon Mba, the first president of the small oil-rich country.

Bongo walked with a stick and an aide helped him to climb several steps. The ceremony lasted half an hour, which was shorter than in previous years.

Speculation about Bongo’s ability to rule Gabon were rife after he suffered a stroke on October 24 while in Saudi Arabia.

He was in the kingdom to attend an investment summit and speak alongside other leaders but was not seen during the discussion.

The Gabonese leader then was treated in Riyadh, before being flown to Morocco for further treatment where he stayed for several months.

However during his extended absence, the army quashed an apparent attempted coup by a small group of renegade soldiers.

In May, he sacked his vice president and minister of forests after a scandal erupted over the smuggling of precious timber in the country, three-quarters of which is forested.