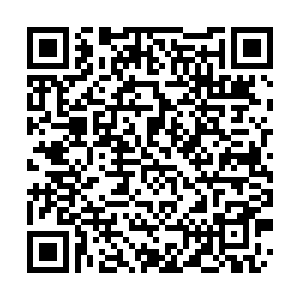 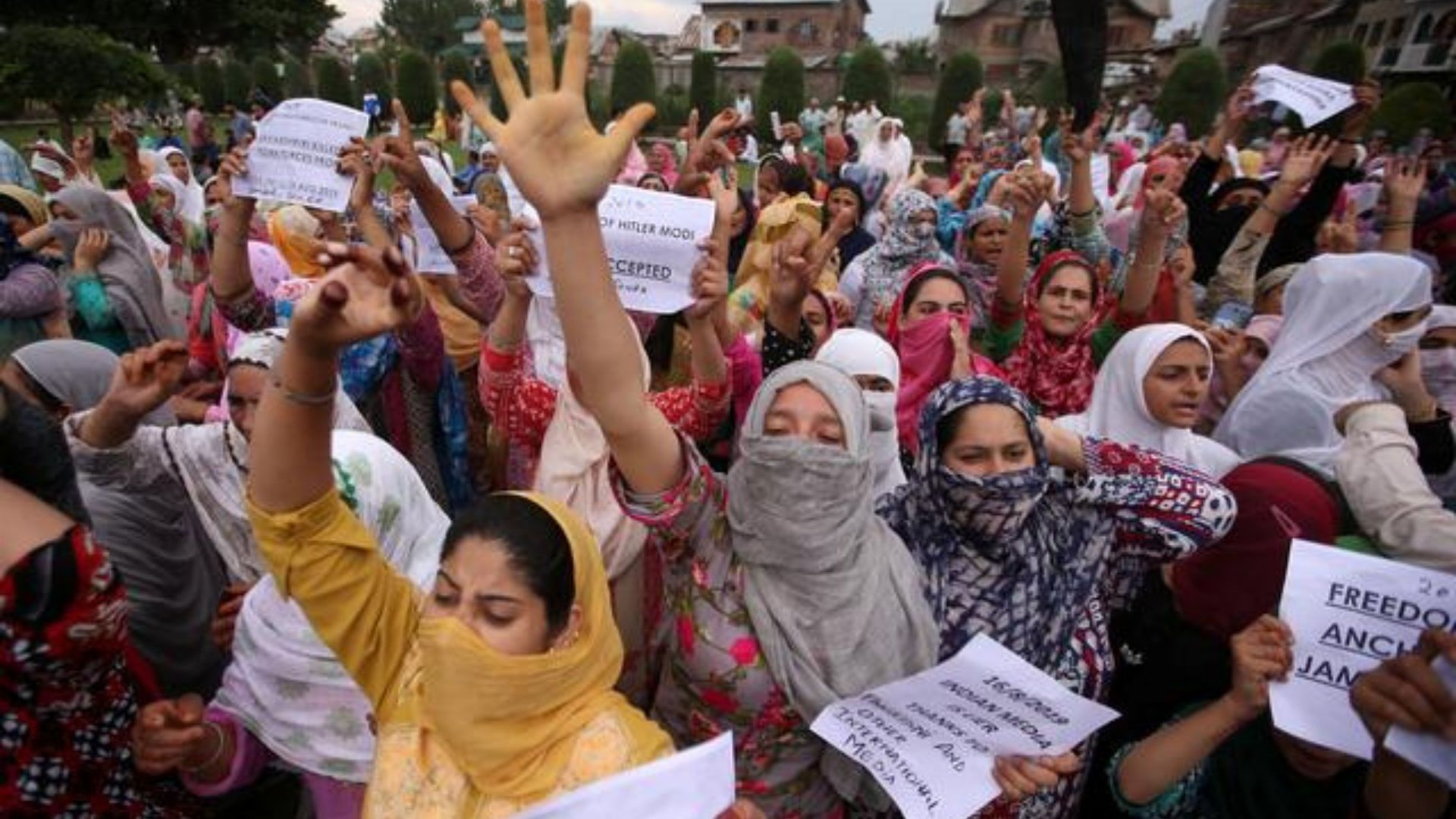 Restrictions on movement in Kashmir were eased on Saturday after Indian Government restored telephone links in some parts of the region. This happened for the first since the special status of that region was revoked on August 5.

The restoration of movement came amidst celebrations and protests by Kashmiris opposed to the Indian policy in Srinagar on Friday night.

The celebrations were to mark the first United Nations Security Council meeting about the Kashmir issue for about five decades.

For the first time since the Indian government announced that it was revoking Jammu and Kashmir state’s rights to set some of its own laws, police vans didn’t announce imposition of a virtual curfew in Srinagar.

The authorities deny there has been a curfew in the past two weeks but on many occasions people have been ordered to stay indoors.

For three decades now Indian authorities have been faced with a revolt in the part of Kashmir it controls which has seen at least 50,000 people killed in that period.

Critics say the decision to revoke the region’s autonomy will cause further alienation and fuel the armed resistance.

But Prime Minister Narendra Modi’s government has said the revocation was necessary to ensure its full integration into India and speed up development.

Pakistan has sought the international community to focus on the issue, India on the other hand maintains that the territorial dispute must be resolved bilaterally and calls the situation on its side of the border an internal affair.

The U.N. Security Council met behind closed doors at the request of China and Pakistan to discuss the issue.

India’s U.N. Ambassador Syed Akbaruddin said the decision over Kashmir’s status was an internal matter and that the country was committed to ensuring the situation remained “calm and peaceful”.