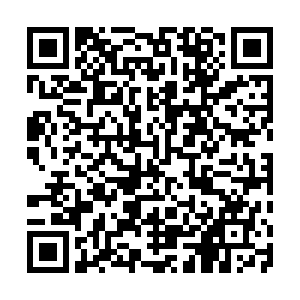 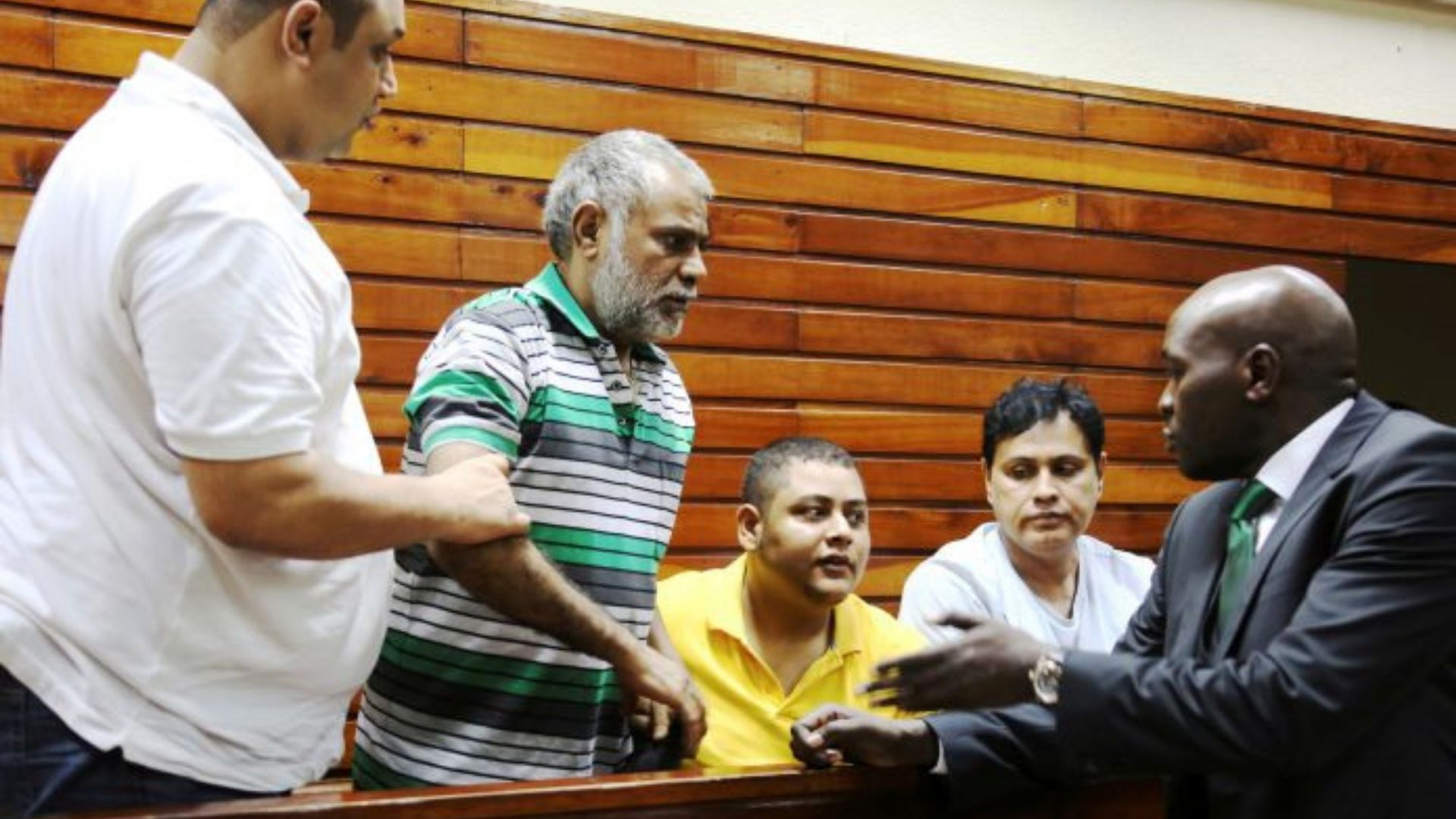 Baktash Akasha, a Kenyan drug kingpin, has been sentenced to 25 years in prison by a U.S. judge after pleading guilty to conspiracy to import heroin and methamphetamine, as well as other crimes.

While delivering the sentence, presiding Judge Victor Marrero said he would not impose the maximum term of life imprisonment sought by prosecutors due in part to mitigating factors that Baktash’s defense attorney had outlined in a presentation during Friday’s court session.

Prosecutors described Akasha as the leader of a crime family called the Akasha organization, a major smuggling operation connecting the poppy fields of Afghanistan to European and U.S. cities.

Baktash’s brother Ibrahim Akasha Abdalla is scheduled to be sentenced by Judge Marrero on November 8, after he also pleaded guilty to the same drug-trafficking, weapons and obstruction offenses.

The Akasha family has been involved in the drug trade for years, according to U.S. diplomatic cables published by WikiLeaks.

In his guilty plea, Akasha also admitted to bribing officials in Kenya.

At their peak, bribery, as opposed to mafia-style killing and extortion associated with drug barons elsewhere in the world, was the modus operandi of the Akashas’ well-oiled drug empire.

According to court documents, he agreed that he would not challenge any fine below US$10 million or any order by the court to forfeit his wealth in a bid to compensate victims of his crimes.

His lawyer, George Goltzer, had asked for a sentence close to the legal minimum of 10 years. Goltzer argued the lighter sentence was warranted because Akasha was caught in a sting operation and never actually brought any drugs into the United States.

“They want a life sentence without an American victim, without drugs in the United States.” he said during the hearing.

Just before he was sentenced, Akasha apologized to his friends and family as he asked the judge to show “mercy”.

A fifth defendant accused of working with the Akasha organization, Muhammad Asif Hafeez, was arrested in London in August 2017.

The United States has requested his extradition.