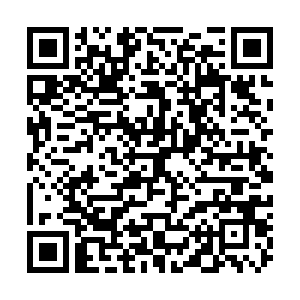 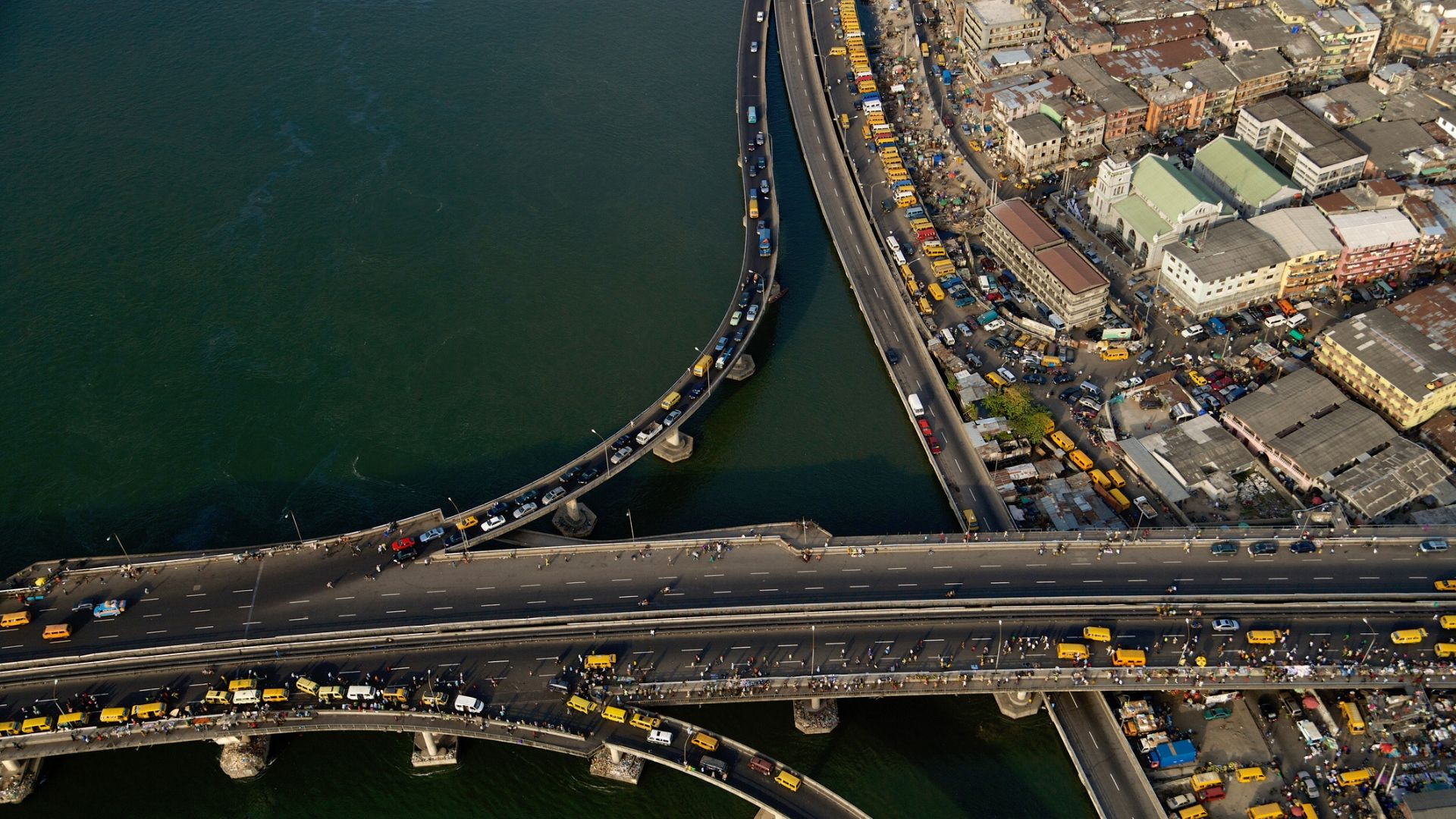 A London judge says he would grant orders to a company named Process and Industrial Developments Ltd (P&ID) to seize some $9 billion in assets from the Nigerian government over an aborted gas project.

The firm was awarded $6.6 billion in an arbitration decision over a failed project to build a gas processing plant in the southern Nigerian city of Calabar.

The interest payments has seen the amount accrue to $9 billion – some 20% of Nigeria’s foreign reserves.

The judge’s decision, issued on Friday, converts the arbitration award to a legal judgment, which would allow P&ID to try to seize international assets.

Lawyers representing the Nigerian government argued the award should not be enforced because England was not the correct place for the case, and even if it were, the amount awarded was “manifestly excessive”.

Mr Justice Butcher of the Commercial Court rejected these arguments and said he would “receive submissions from the parties as to the precise form of order appropriate”.

A spokesman for Nigeria’s President Muhammadu Buhari directed requests for comment to the Ministry of Justice.

The country’s solicitor general Dayo Apata said the government would appeal the decision.

The case involves a 2010 deal in which the Nigerian government agreed to supply gas to a processing plant in Calabar that P&ID – a firm founded by two Irish businessmen specifically for the project – would build and run.