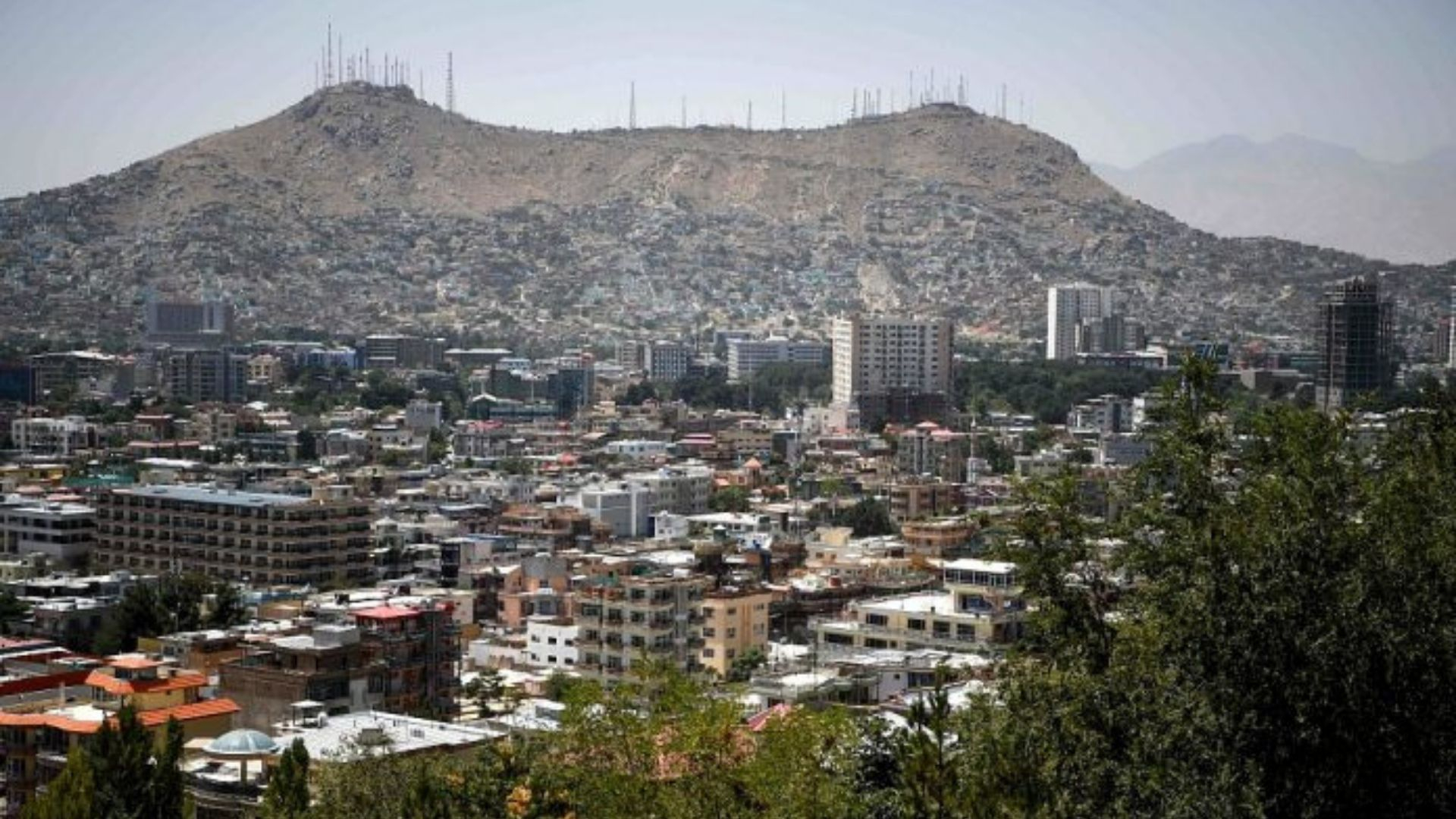 The local Islamic State of Iraq and the Levant (ISIL) affiliate claimed responsibility for the deadliest attack in Afghanistan's capital this year, with 63 killed and 182 wounded, while outraged Afghans questioned just how safe they will be under an approaching deal between the United States and the Taliban to end America’s longest war.

The blast took place in a western Kabul neighborhood that is home to many in the country's minority Shiite Hazara community.

Stunned families buried the dead, some digging with their bare hands. One wounded survivor, Mohammad Aslim, still wore his bloodied clothes the day after the blast late Saturday. He and his friends had already buried 16 bodies, among them several close relatives, including a 7-year-old boy.

"I wish I could find the pieces of my son's body and put them as one piece into the grave," he cried.

The emergence of the ISIL affiliate in recent years might be the greatest threat to Afghan civilians as the U.S. and Taliban seek an agreement to end nearly 18 years of fighting. While the U.S. wants Taliban assurances that Afghanistan will no longer be used as a launch pad for global terror attacks, there appear to be no guarantees of protection for Afghan civilians.

The Taliban, which the U.S. hopes will help curb the ISIL affiliate's rise, condemned Saturday's attack as "forbidden and unjustifiable."

ISIL, which declared war on Afghanistan's Shiites nearly two years ago and has claimed responsibility for many attacks targeting them in the past, said in a statement that a Pakistani ISIL fighter seeking martyrdom targeted a large Shiite gathering.

The wedding, at which more than 1,200 people had been invited, was in fact a mixed crowd of Shiites and Sunnis, said the event hall's owner, Hussain Ali.

Afghan weddings are epic and vibrant affairs, with hundreds or often thousands of guests celebrating inside industrial-scale wedding halls where the men are usually segregated from the women and children.

Mohammad Farhag, who had been at the wedding, said he had been in the women's section when he heard a huge blast in the men’s area.

"Everyone ran outside shouting and crying," he said, "For about 20 minutes the hall was full of smoke. Almost everyone in the men's section is either dead or wounded. Now, two hours after the blast, they are still taking bodies out of the hall."

Insurgents have periodically struck Afghan wedding parties, which are seen as easy targets because they frequently lack rigorous security precautions.

ISIL claimed responsibility for killing at least six people on July 12, when a suicide bomber attacked a wedding ceremony in the eastern Afghan province of Nangarhar.

U.S. President Donald Trump has said since the start of his presidency that he wants troops out of the country where Washington has spent more than 1 trillion U.S. dollars on military operations and reconstruction since 2001.

On Friday, Ahmadullah Azkhundzada, brother of Afghan Taliban leader Haibatullah Akhundzada, was among the four people killed in a blast at a mosque in Pakistan's southwestern Balochistan, a senior official with the provincial government said.