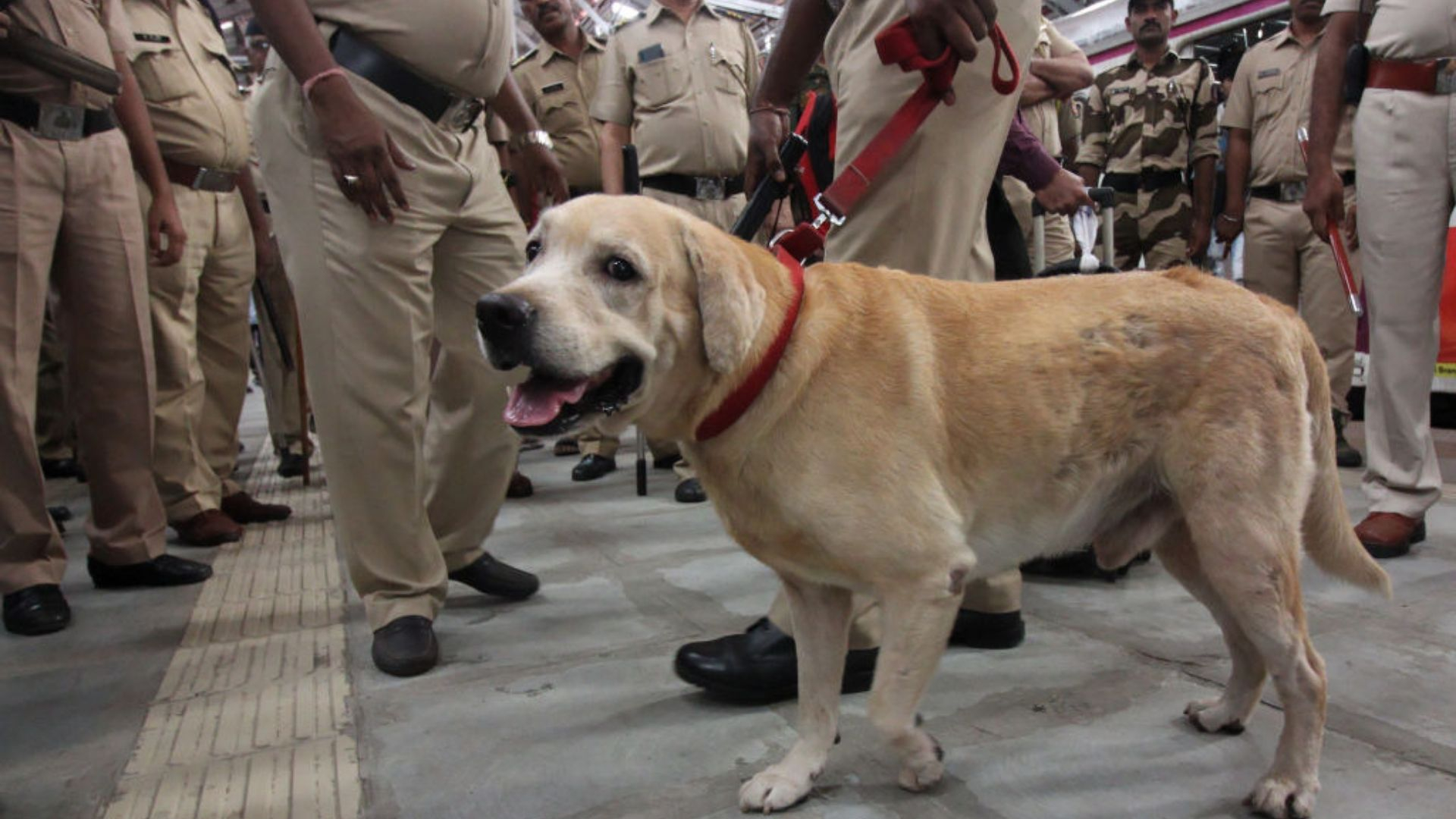 Dozens of people were injured in Kashmir’s biggest city Srinagar following overnight clashes between residents and police. This even after Indian authorities had eased restrictions on movements on Saturday.

Following the clashes, the Indian Government has reimposed restrictions in movements in parts of Kashmir, according to the senior officials and eyewitnesses.

In the past 24 hours, there has been a series of protests against New Delhi’s Aug. 5 revocation of the region’s autonomy.

On Sunday, people were being turned back at multiple roadblocks set up in the city in the past few hours. Security forces at some roadblocks have told residents there is a curfew.

Reports by government officials who spoke to Reuters indicate that at least two dozen people were admitted to hospitals with pellet injuries after violent clashes broke out in the old city on Saturday night.

One of the official sources said that people pelted security forces with stones in around two dozen places across Srinagar. He said that the intensity of the stone pelting protests has increased over past few days.