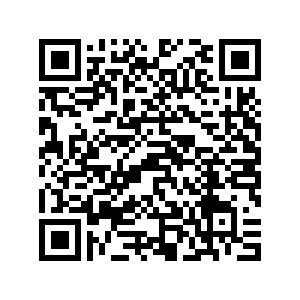 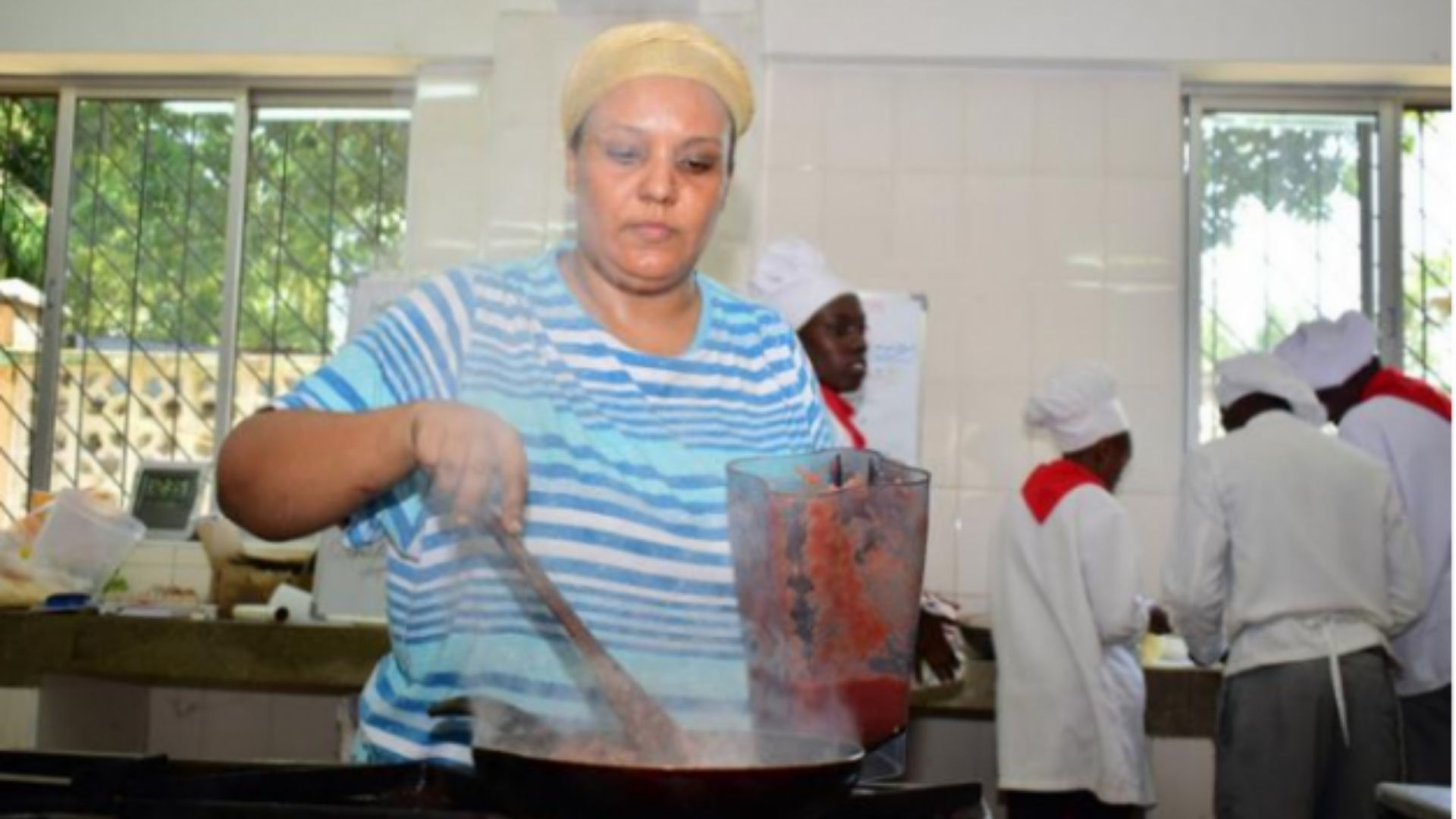 Chef Maliha Mohammed preparing a dish in a past cookout

Chef Maliha Mohammed preparing a dish in a past cookout

A Kenyan Chef, based in Mombasa on Sunday broke the world record in a cooking competition.

Maliha set a new record by cooking for 75hrs non-stop beating current 68hrs record. The current world record is held by Rickey Lumpkin from California, US who cooked for 68 hours 30 minutes and one second in December 2018.

Early in May, 2019 Maliha  began her quest to have her name immortalised in the Guinness Book of World Records.

Mohammed, a mother of two, conducted her first trial at Technical University of Mombasa (TUM) by cooking 100 recipes in 36-hour non-stop over the weekend.

In July, Mohammed began the second trial of 200 recipes for 54 hours before going for the final competition on August 12 which will be supervised by officials from the Guinness World Record.

With a support team of 40 individuals working in shifts of 10, Mohammed had previously expressed confidence that she was bringing the record home

Her efforts to compete in 2018, she said, failed due to ‘’financial constraints’’.

The Guinness Book of World Records is a reference book published annually, listing world records both of human achievements and the extremes of the natural world.