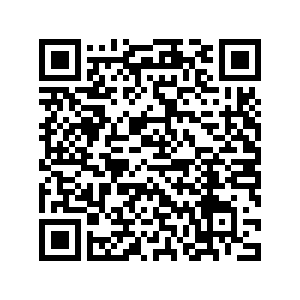 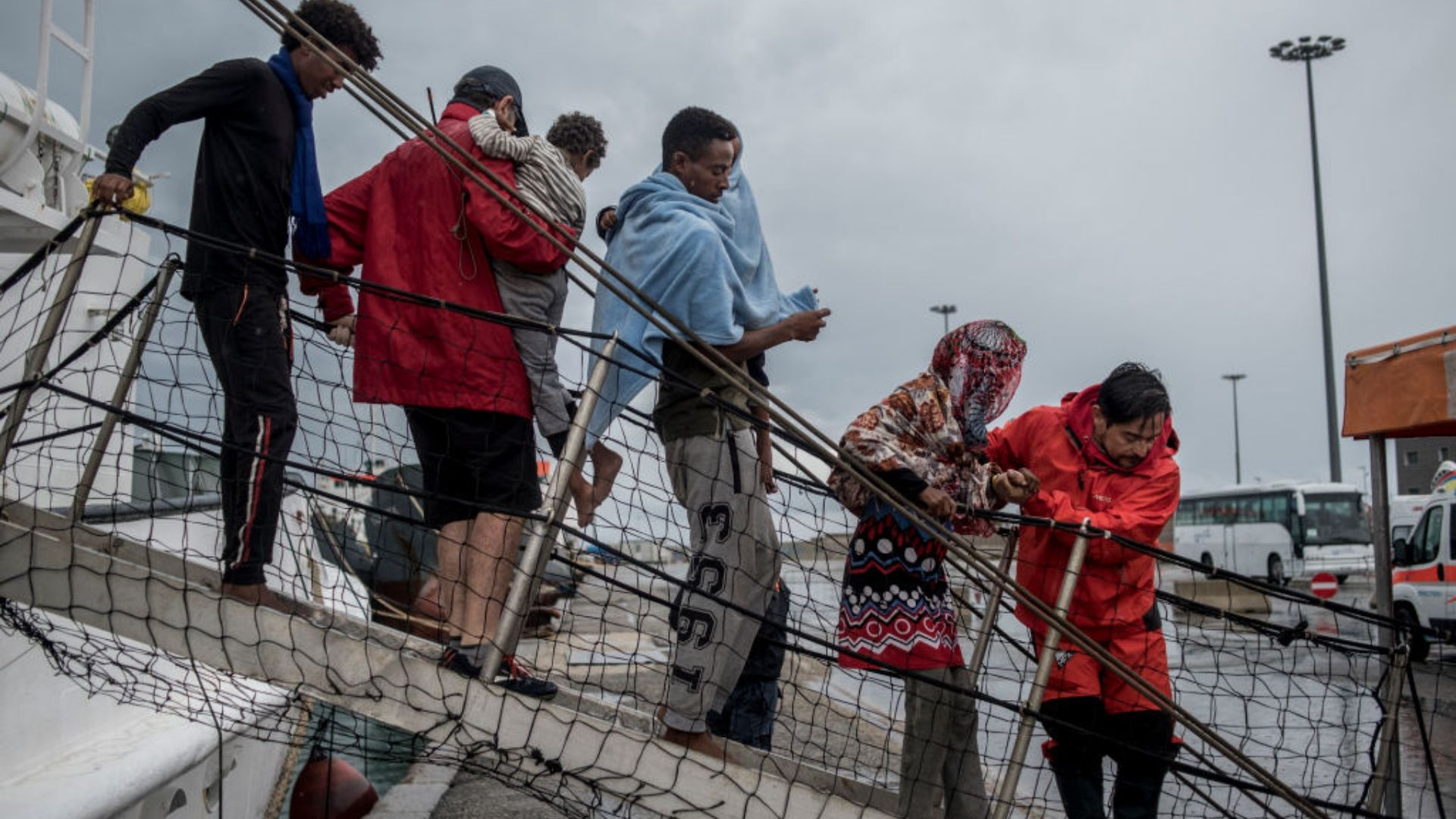 SAR ZONE, ITALY – 2017/11/03: Migrants getting out of the Open Arms, the rescue boat of the NGO Proactiva Open Arms, in Crotone Italy.They were coming from Libya and rescued.(Photo by Samuel Nacar/SOPA Images/LightRocket via Getty Images)

SAR ZONE, ITALY – 2017/11/03: Migrants getting out of the Open Arms, the rescue boat of the NGO Proactiva Open Arms, in Crotone Italy.They were coming from Libya and rescued.(Photo by Samuel Nacar/SOPA Images/LightRocket via Getty Images)

After almost two weeks of pain and anguish for the African migrants who were rescued in the Mediterranean sea from Libya, the Spanish government has granted them a go ahead to disembark at Algeciras.

The more than a hundred migrants on a charity rescue ship-Open Arms were stranded off the coast of Italy after the boat had spent more 16 days for a port to dock.

The migrants, most of whom are African, were picked up by the Open Arms boat off the coast of Libya and have been waiting to disembark on the southern Italian island of Lampedusa.

However the prayers of those migrants seemed to have been answered on Sunday.

“Spain always acts on humanitarian emergencies. It is necessary to establish an orderly and supportive European solution, leading the migration challenge with the EU’s values of progress and humanism,” Spanish acting Prime Minister Pedro Sanchez said on Twitter.

On Saturday Italy’s far-right Interior Minister Matteo Salvini had warned his officials not to let the migrants disembark, though he made a partial concession which allowed 27 minors to leave the boat.

He said that he only agreed to this at the insistence of Prime Minister Giuseppe Conte.

By Friday Open Arms said the 16 days waiting for a port to disembark in had taken their toll on the migrants, with frequent fights breaking about among them and conditions on board deteriorating.

“After six medical evacuations and having told authorities about our situation without receiving an answer, we are in a situation of need and we cannot guarantee the security of the 134 people onboard,” Open Arms said.

France, Germany, Romania, Portugal, Spain and Luxembourg said earlier this week they would help relocate the migrants. Once the boat disembarks in Algeciras, the agreed distribution will take place, the Spanish government said in a statement on Sunday.

Sanchez took the decision to offer Algeciras as a port to dock the Open Arms because of the “emergency situation” onboard, the statement added. It also criticized the “inconceivable response of Italian authorities”, especially Salvini’s.

Salvini issued a statement on Saturday reiterating that Open Arms could have taken the migrants to Spain and that the non-governmental organization was to blame for their plight.

Salvini, leader of the ruling League party, has built his popularity on a vigorous campaign against illegal immigration.