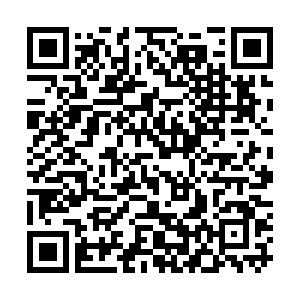 A Zambian medical doctor on Friday commended Chinese Medical Teams that have been coming to work in Zambia for their exemplary dedication to duty and professionalism.

Dr. Penias Tembo, Senior Medical Superintendent at the Levy Mwanawasa University Teaching Hospital, said the Chinese doctors have not only helped in providing healthcare services but have also been involved in imparting knowledge to local doctors.

He said the local doctors have had no problems working with their Chinese counterparts, adding that the Chinese doctors have shown great discipline in time keeping and commitment to their work.

According to him, the current 21st Chinese Medical Team has introduced a specialized surgical operation mechanism called Laparoscopy where small wounds are used during operations, which is being imparted to local doctors as well.

He said 10 local doctors at the Levy Mwanawasa University Hospital will be initially trained to start applying the surgical operation while doctors from other hospitals will also be trained later.

He noted that the new system was efficient and effective as it has multiple benefits both for the patients and the medical teams.

He commended the collaboration between Zambia and China in the medical field, saying Zambia has immensely benefited from the cooperation.

Tembo further wished Chinese doctors well as they commemorate Chinese Doctors’ Day and thanked them for their sacrifice as they have been leaving their families in China to come and offer medical services to Africa.

Since 1978, the Chinese government has sent 21 medical teams and 574 medical team members to Zambia. The teams have treated more than 3 million patients, carried out more than 20,000 types of surgeries, and introduced and implemented more than 700 new technologies and new projects.