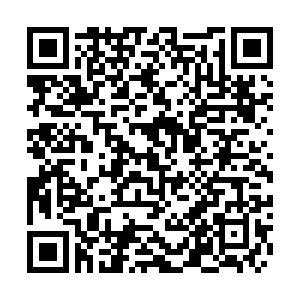 At least 19 people were killed when a fuel truck exploded after losing control and ramming into three cars in western Uganda on Sunday, police said in a statement.

Another body was found trapped under the truck, police said.

The accident occurred at a small trading centre on a highway between the capital Kampala and Kasese town near the border with Democratic Republic of Congo.

Flames from the blast tore through at least 25 shops nearby.

Fatal road crashes are frequent in the East African country due to various reasons including non-observance of traffic laws, poorly serviced vehicles and bad roads.

The incident comes barely two weeks after another crash in neighbouring Tanzania claimed at least 85 lives.

Most of the dead were reported to have been in a rush to siphon fuel from a tanker that had overturned in Morogoro.