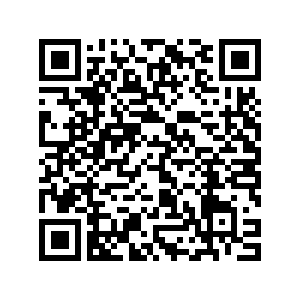 An Israeli woman who went missing in Ethiopia last week has been found dead, officials in the East African country confirmed.

Aya Na’amana was part of a travelling group that went hiking at the Danakil Desert in northeast Ethiopia, but she did not reach the finishing point with the others.

Reports indicate that she split up from the group mid-way through the trail in the salt desert and was not seen again.

Upon news of her missing, authorities set up search parties to find her, but it was not until Sunday that her body was found.

The 21-year-old had been missing for around 24 hours in an area where temperatures during the day can hit 50°C (120°F), without water.

The authorities believe that she fell to her death.

Her demise has already been communicated to her family, with plans already in place to transfer her body back home. 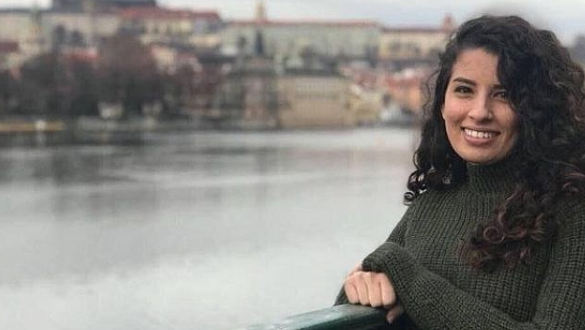 21-year-old Aya Na’amneh, an Israeli student who went missing in the Ethiopian desert, in an undated photo. [Courtesy]

21-year-old Aya Na’amneh, an Israeli student who went missing in the Ethiopian desert, in an undated photo. [Courtesy]