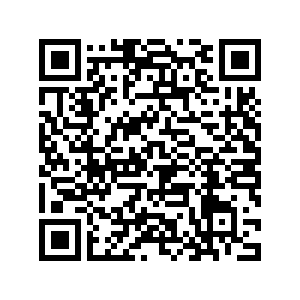 The Libyan navy announced on Sunday that it had rescued 335 migrants and rescued the body of a person in separate operations north of the capital Tripoli as they attempted to cross the Mediterranean.

They come from Ethiopia and Egypt, he said.

A coast guard patrol rescued 57 illegal migrants on Saturday on a wooden boat 40 nautical miles north of Zouara, including 17 women and nine children.

According to the Libyan navy, they included 128 Sudanese, Chadians, Egyptians, Nigerians, Beninese and Eritreans, including 35 women and 11 children.

Only one body was recovered by the Coast Guard.

Migrants rescued at sea by the navy are first welcomed by local NGOs, which provide them with care and food, before being taken care of by agents of the anti-immigration body of the Ministry of the Interior of the Government of National Unity (GNA), recognized by the United Nations.

Libya continues to be the preferred departure point for migrants seeking to reach Europe via the Mediterranean Sea. Human trafficking cells operate widely in the North African country, taking advantage of the chaos that have rocked it since 2011. 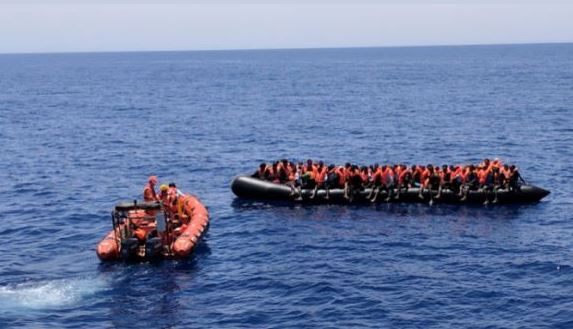 Thousands of migrants die each year while attempting to make the precarious Mediterranean Sea crossing into Europe.

Thousands of migrants die each year while attempting to make the precarious Mediterranean Sea crossing into Europe.