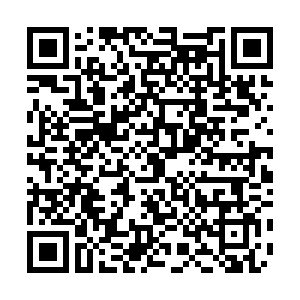 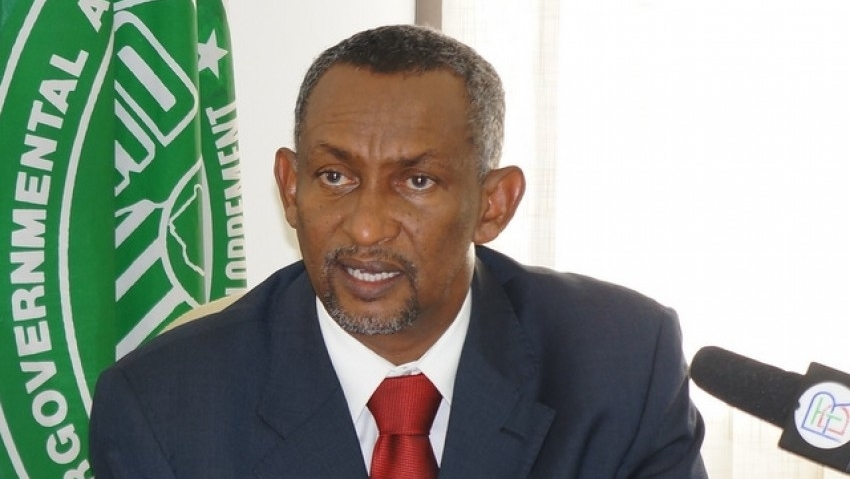 The Intergovernmental Authority on Development (IGAD) on Tuesday called for harnessing the potential areas of cooperation between the regional organization and Russia, with a particular emphasis to cooperation on energy and infrastructure development.

The statement was made by Executive Secretary of IGAD, Mahboub Maalim, during his meeting with the incoming Ambassador of Russia to Djibouti, Mikhail Golovanov, who is also accredited to IGAD, at the headquarters of the East African bloc’s Secretariat in Djibouti.

“Upon welcoming the incoming Russian ambassador, the Executive Secretary highlighted potential areas of cooperation between the regional organization and Russia,” an IGAD statement read.

Maalim also stressed that the management of natural resources, with particular importance to the energy development sector across the region, would be one major potential area of cooperation between IGAD and Russia.

Future cooperation in major economic sectors, infrastructure development, as well as combating violent extremism were also said to be prospective areas of partnership among Russia and East African countries under the IGAD umbrella, the IGAD Executive Secretary noted.

Golovanov echoed Maalim’s comments on deepening ties on the potential cooperation areas among Russia and the region, according to IGAD.

The new Russian ambassador also extended the Executive Secretary an invitation to participate in the upcoming first Russia-African Union Summit on October 24 in Sochi, Russia, which is expected to focus on fostering political, economic and cultural cooperation between Russia and African countries.

The first Russia-African Union Summit will be co-chaired by the Egyptian President Abdel Fattah al-Sisi, who is also the current Chairperson of the African Union, and Russian President Vladimir Putin.