Kenyan lobbyists push for a ban on pesticides
CGTN 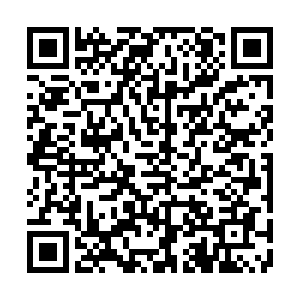 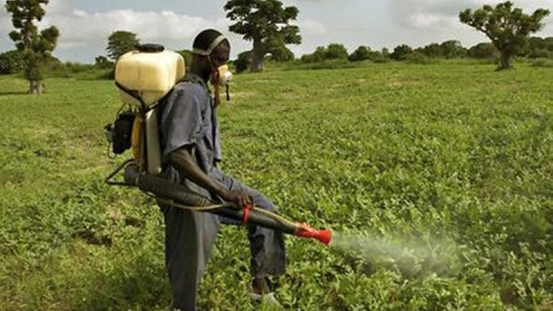 As cases of cancer rise in Kenya, agricultural lobby groups have stepped up calls for a ban on pesticides widely used in the East African nation.

The lobbyists on Tuesday pushed for an immediate withdrawal of dozens of imported pesticides that contain active ingredients like permethrin, carbendazim and acephate. The chemicals have all been linked to cancer are said to be toxic to human health and the environment.

At least 32 percent of pesticide active ingredients that are currently registered and being sold in Kenya, according to Route to Food Initiative (RTFI), Biodiversity and Biosafety Association of Kenya, Kenya Organic Agriculture Network (KOAN) and Resources Oriented Development Initiatives, have been withdrawn from the European market, due to their serious potential impact on human and environmental health.

“Our findings show that there are 24 products in the Kenyan market, which are certainly classified as carcinogenic, meaning they have the potential to cause cancer while the same number are mutagenic, meaning these substances have the capacity to cause damaging genetic changes.” Layla Liebetrau, the Project Lead of RTFI, said on Tuesday.

She added that other active ingredients in the chemicals have been proven to negatively affect hormones and show clear effects on reproduction.

“Farmers, as well as consumers, are directly exposed to highly toxic pesticides. Withdrawing these products from the market will reduce their availability to farmers and would be an urgent and significant step in trying to reduce the adverse effects pesticides pose to our health and food safety.” said Eustace Kiarii, CEO of the KOAN.

According to the Pest Control Products Board, there are 247 active ingredients registered in 699 products for horticultural use in Kenya. However, many of those products have been withdrawn from European, Chinese and Indian markets.

The active ingredient glyphosate, found to be carcinogenic, for example, is registered in 39 products by 22 companies.

Cancer is the third leading cause of deaths and second among non-communicable diseases in Kenya, according to the Ministry of Health. Annual new cases stand at 40,000 with mortality estimated at over 32,987.