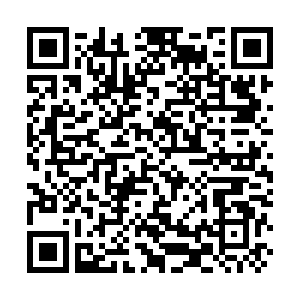 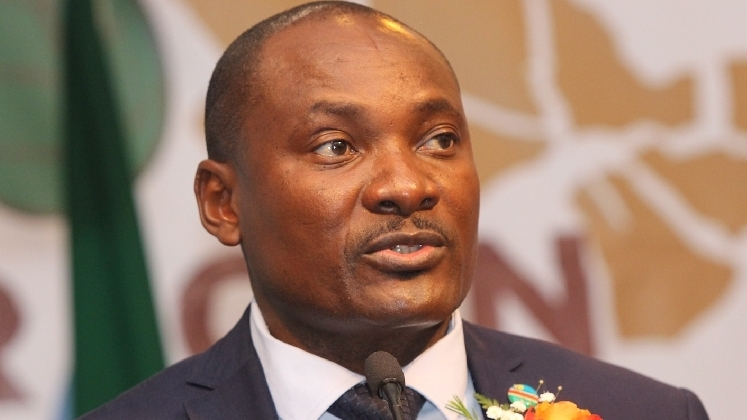 Namibia is developing a solid waste management policy to reduce pollution in national parks as well as public places, a move the government expects to make the country the cleanest in Africa by 2028.

He said the strategy will impact heavily on the social and economic set-up of the country through job creation for the youth.

“It is my belief that the implementation of this strategy will also deliver considerable socio-economic benefits in terms of employment creation. Cabinet has approved this strategy and endorsed the need for a cross-sectoral solid waste management advisory panel to guide its implementation.” he said.

Shifeta added that the Namibian government will drive the strategy by working with stakeholders in the private sector.

As part of the proposed strategy, the Namibian government looks to have most of the disposed waste recycled, be it industrial or liter in public places.