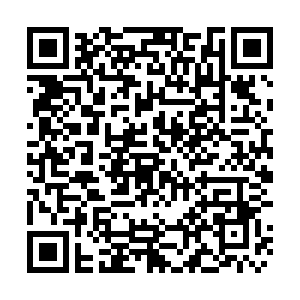 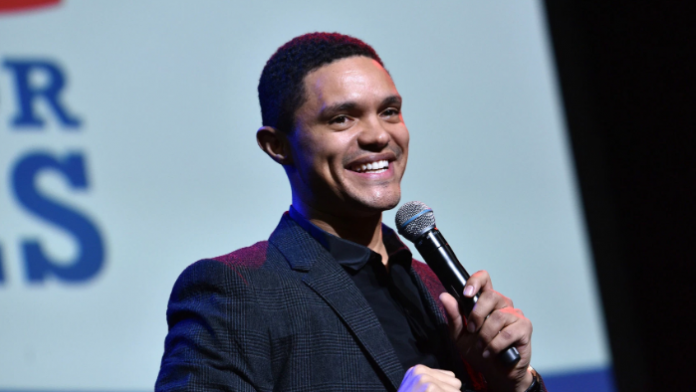 Most of Trevor Noah’s income came from his 70-stop world tour as a stand-up comedian. [Getty Images]

Most of Trevor Noah’s income came from his 70-stop world tour as a stand-up comedian. [Getty Images]

U.S.-based South African comedian Trevor Noah is the fourth-highest paid in his field, according to the Forbes Rich List 2019.

This is the first time the 35-year-old star has made it into the magazine’s top 10 since he began his work.

Noah, whose ranking makes him the richest comedian in Africa, earned a whopping $28m in the period between June 2018 and June 2019 from various projects, including his day job as the TV host of The Daily Show.

Most of his income however came from his 70-stop world tour as a stand-up comedian, making him eligible for the list of richest stand-ups.

Other than his tour, sources of Noah’s 2018 income were his two shows on Netflix, and book sales from his bestselling autobiography Born A Crime, which is still ranked No. 1 on the New York Times’ bestseller list for paperback nonfiction.

As a group, the top 10 best paid comedians raked in $272m, that’s $20m less than the previous period. The reduction in earnings among the top comedians has been attributed to reduced action among some, including Chris Rock and Dave Chappelle, who came in at $30m and $35m last year, respectively.

Trevor Noah’s ‘The Daily Show’ has become quite popular, with the South African inspiring laughter from topics ranging from politics to daily life events.

Noah joined the show in 2014 as a contributor, some two years after making his U.S. television debut on “The Tonight Show With Jay Leno.”